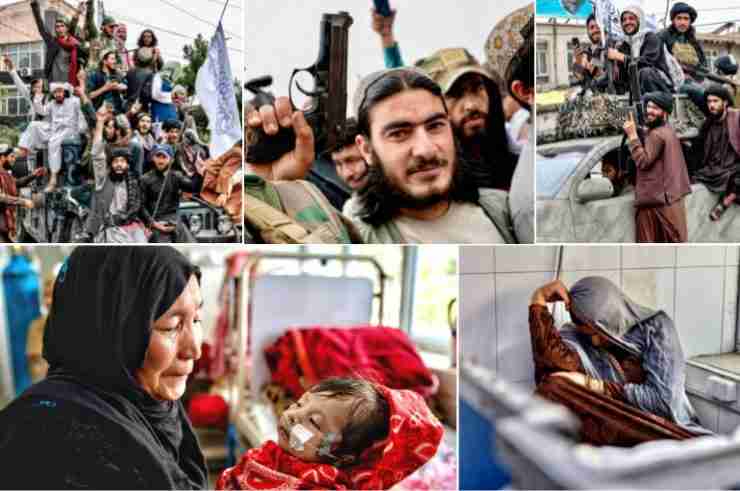 August 15 marked one year since the Taliban seized power in Afghanistan.

We take a look at what has changed in 365 days.

In just a year, two decades of progress have been reversed.

The Taliban seized control of Afghanistan on Aug. 15, 2021 after a lightning offensive.

Women have been stripped of many of their rights and can’t participate equally in public life.

45% of girls can’t attend school. 26% of girls are showing signs of depression.

Girls have been banned from going to middle and high school, despite the Taliban re-opening schools for boys.

Several secret schools for girls have started appearing across Afghanistan, created by teachers and parents using their own resources.

Economic sanctions, loss of income, drought and conflict have left millions of people unable to cope with inflation.

55% of the population is in need of humanitarian assistance.

Taliban security forces have cracked down on and beaten peaceful protesters.

80 journalists have been arrested and tortured for reporting on peaceful protests.

700 civilians still died despite a significant reduction in armed violence.