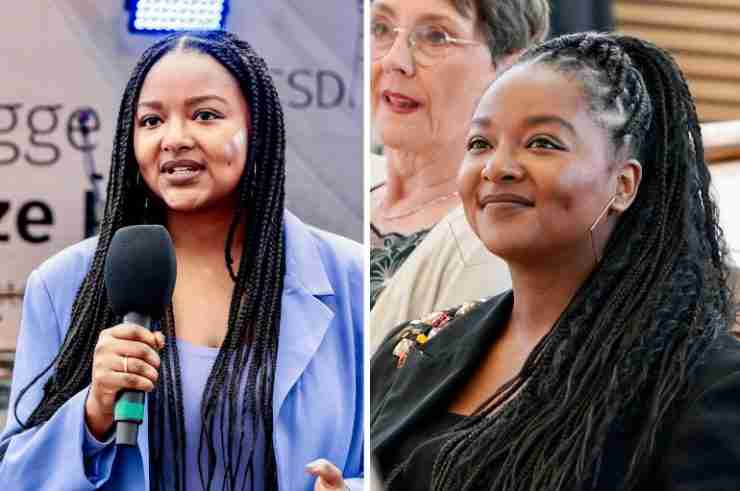 Aminata Touré, a 29-year-old Black woman with refugee parents, has made history as the first Black woman to hold a state government minister position in Germany.

Touré, whose parents fled to Germany from Mali after the 1991 coup d’etat, was sworn in as Minister of Social Affairs, Youth, Family, Senior Citizens, Integration and Equality for Germany’s northernmost state Schleswig-Holstein on June 29.

Born in 1992 in Neumünster, Touré grew up in a refugee shelter until she was five before she gained German citizenship when she was 12, according to German state media DW.

In 2012, she started studying political science and French at university and joined the environmentalist Green party.

Touré, who became a state lawmaker in 2017, attributed her decision to join politics to her family’s fear of being deported.

“[My parents] fought for survival and had no time for political participation,” she told DW.

“Sometimes my family was just hanging on, waiting from one two-week period to the next, to hear whether our stay in Germany would be tolerated or whether or not we would have to be deported,” she said, the Guardian reported.

In 2019, she was elected as the Schleswig-Holstein state parliament’s deputy speaker, becoming the first Black person and youngest person to hold the position across Germany’s 16 states.

Touré said she will fight for equality and against right-wing extremism in her new post.

She told German RND media before her inauguration that although her parents told her that as a member of a minority, she would have to give 200% when others gave 100%, she wanted to see a society where this would not be the case.

“Everyone should have the same opportunities and possibilities,” she said.

Touré said she also wants to set an example for others, and especially young girls, from minority backgrounds.