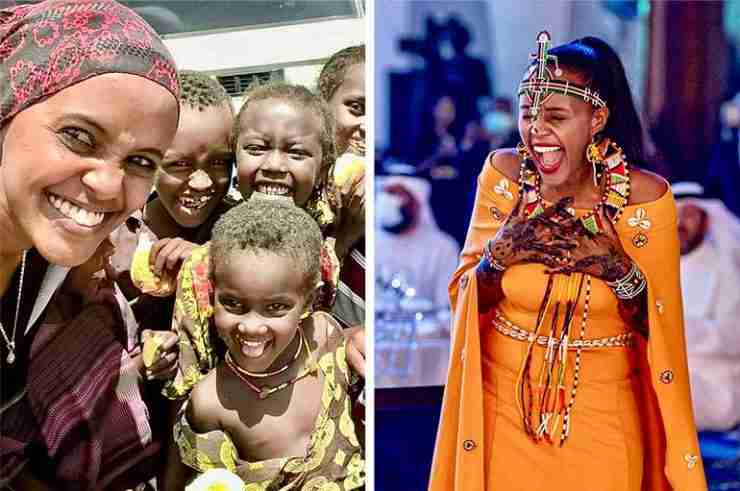 Anna Qabale Duba, a Kenyan nurse who campaigns against child marriage and female genital mutilation (FGM), has been crowned the world’s best nurse for her work.

31-year-old Qabale Duba, a FGM survivor who narrowly escaped child marriage at age 14, now holds a masters in Epidemology and works as a nurse at a hospital in Marsabit, where she works to end harmful cultural practices such as FGM and child marriage.

The only university graduate from her village of Torbi and the only educated child in her family, she is the founder of a community organization that helps improve access to education, health, social services and economic empowerment for girls and women in Kenya.

Although FGM is illegal in Kenya, 91 percent of girls and young women in the northern part of the country have been subjected to the practice, according to the Kenyan Committee Against FGM.

Under the foundation, she built a school in her village for children to study in the morning and adults in the afternoon.

Besides teaching students how to read and write, the school teaches women about sexual and reproductive health and rights, which has led to a drastic reduction in FGM and early marriage in the community, according to Aster Guardians, the organizers of the Global Nursing Award.

As a result of her work, the community, which is largely pastoral, has opened up to women giving birth in hospitals, and more women are sending their daughters to school.

“I am using education as an excuse for my advocacy work to campaign against these devices,” Qabale, who also won the Global Citizens Choice Award in 2019 for her work, said.

“This award will help me to expand my school all over Kenya,” she told BBC Newsday.

“This award means so much to young girls in Marsabit — that they too can achieve their dreams,” the director of the hospital Qabale Duba works at said.