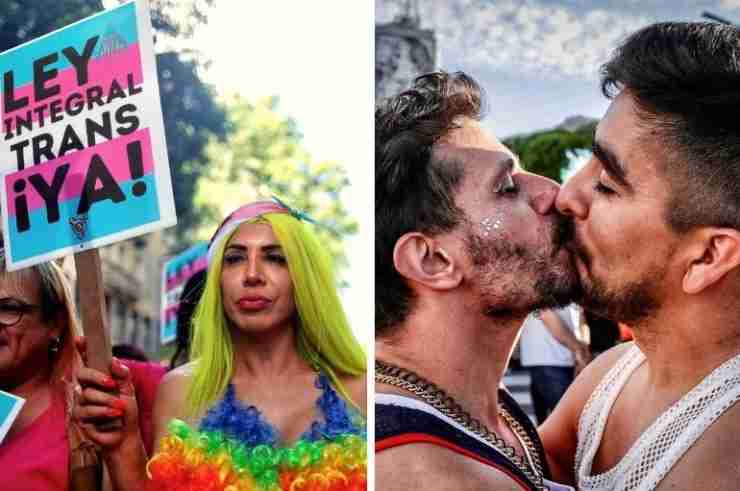 Thousands of people celebrated progress for equal rights in Argentina with the 30th Pride parade led by local LGBTQ and feminist groups in central Buenos Aires on Sunday Nov. 9.

The front square of Parliament and the historic Plaza de Mayo were packed.

Citizens danced while musicians performed in the streets, and others dressed up in elaborate costumes to celebrate the meaningful progress that the country has made.

Marchers at the scene were also calling for action on a recent case where Tehuel de la Torre, a 22-year-old trans man, went missing back in March this year when he was on his way to a job interview.

“The LGBTI+ flag flies all over the country with great reasons to celebrate. A collective that has our commitment to continue working for a more just, free, and equal society,” he said on Twitter.