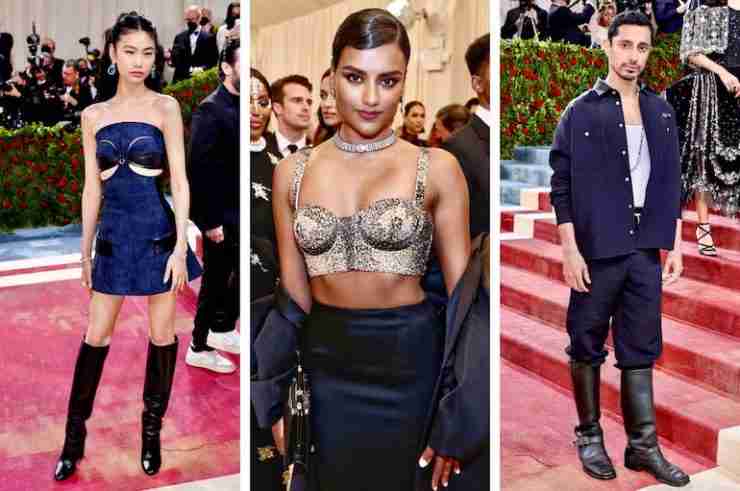 Asian celebrities brought their fashion A-game at this year’s Met Gala, “In America: An Anthology of Fashion.”

Held in celebration of the Metropolitan Museum of Art’s second of a two-part exhibition exploring the origins of American fashion, the dress code was Gilded Glamor, White Tie, a modern approach to the fashion of the Gilded Age in United States in the 19th century.

From “Bridgerton” star Simone Ashley’s stunning debut to Riz Ahmed’s homage to the immigrant workers of the Gilded Age, here are some of their best looks.

12. Evan Mock in Head of State