10 out of 23 cabinet members are now women, with three women in the outer ministry, and six women in the assistant ministry, making up a total of 19 women in a 42-member team, according to the Guardian.

The appointments include Anne Aly as the Youth Minister, making her the country’s first Muslim woman minister, and Linda Burney, who became the first Aboriginal woman to serve as the Indigenous Australian Minister and the second Indigenous person in this position.

In addition, Industry and Science Minister Ed Husic is the first Muslim to serve in Cabinet.

“This is an exciting team. It’s a team that is overflowing, I think, with talent, with people who are absolutely committed to making a difference as ministers and assistant ministers,” Albanese said on Tuesday May 31 at a news conference in Canberra.

“This is the largest number of women who have ever served in an Australian Cabinet,” Albanese added.

“Proud to lead an inclusive government that is as diverse as Australia itself. Welcome to all these new Labor members,” Albanese wrote on Twitter. 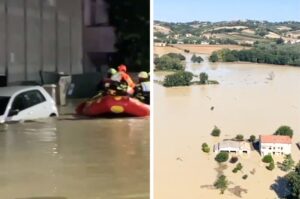 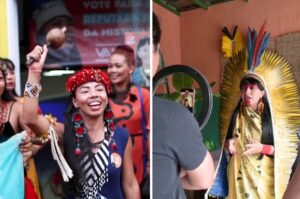 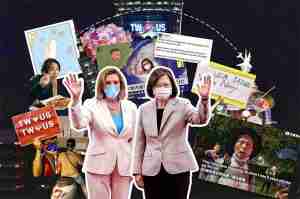