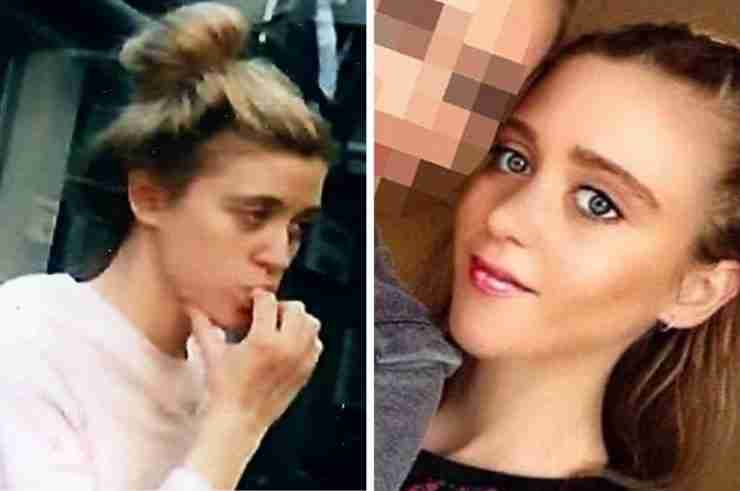 The notorious Australian serial con artist Samantha Azzopardi has been sentenced to two years in jail in Melbourne, Australia, for a string of child stealing, obtaining property by deception and theft.

Azzopardi, 32, was arrested for faking qualifications to get a nanny job by telling the children’s parents that she was an 18-year-old woman called Sakah and for taking their two children across the state of Victoria without permission.

In November 2019, 30-year-old Azzopardi had allegedly kidnapped a 10-month-old baby and a four-year-old girl at Bendigo.

She dressed in a school uniform and told staff at a mental health clinic that she was 14 and pregnant, but then the staff soon recognized her and called the police.

She has been found using several false identities in many countries in the past decade, including Australia, Ireland, and Canada.

She posed as a sex trafficking victim, costing the Irish state in Australia €350,000 in armed guard protection, and claimed to be Swedish royalty with the name Annika Dekker. She posed as a Russian gymnast whose entire family died in a murder suicide. She has also posed as a modeling talent scout to scam a family from New South Wales, Australia.

“There’s a pattern of offending where she moves from location to location, assumes new identities, and creates sophisticated backstories,” the prosecutor said.

The magistrate pointed out there has been no monetary motivation for her actions and she did not appear to be actively seeking fame.

In the trial, the court heard that she had been diagnosed with a severe personality disorder and a condition called pseudologia fantastica, which manifests itself in compulsive lying.

Local media in Australia reported that she will be appealing the verdict.