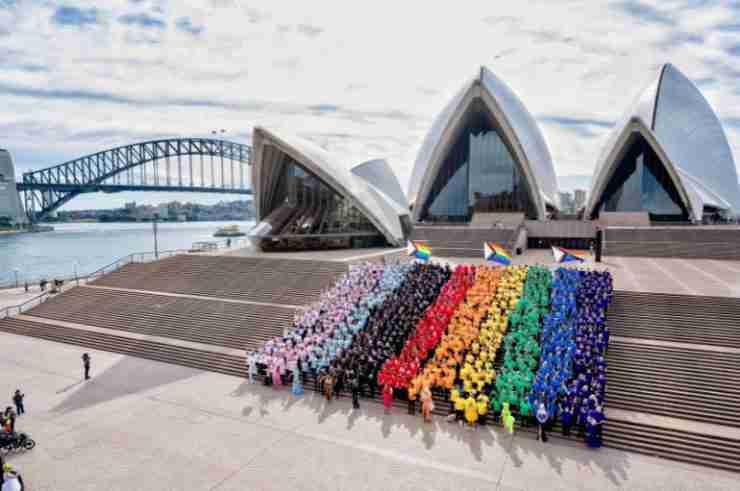 The event on Friday June 24th marked the 44th anniversary of the first Sydney Gay and Lesbian Mardi Gras, one of the largest Pride events in Oceania and the world.

It was also organized in the lead up to WorldPride, which will, for the first time in its history, head down under to Sydney From February 17 to March 5, 2023.

Authorities said in a statement that they estimate there will be 500,000 people attending the more than 300 events across the city, including the Mardi Gras.

“[Sydney] is proud to be a fierce ally of the rainbow community and we are delighted to welcome the world to Sydney for Pride in 2023,” the mayor of Sydney said.