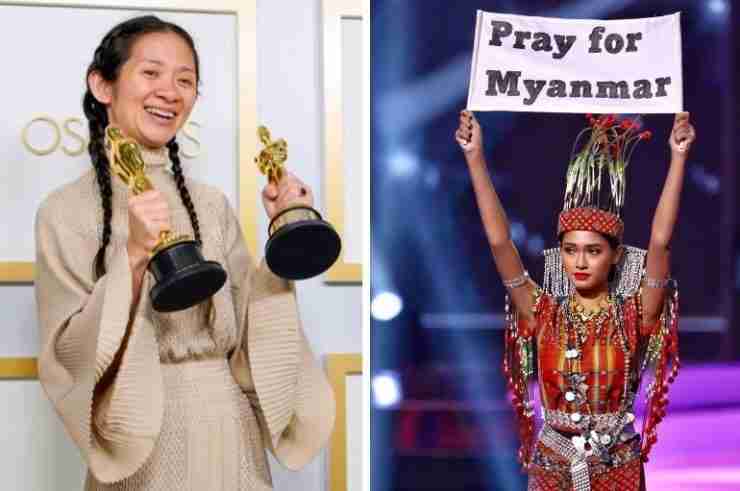 Here are all the badass women you should know about in 2021:

2. Miss Universe Myanmar, Thuzar Wint Lwin, used the beauty pageant to call on the world to speak out against the military coup in her country

3. Dutch runner Sifan Hassan fell down on the final lap of her race at the Olympics but still managed to win the race

5. Women in Afghanistan bravely protested for their rights after the Taliban took control of the country

6. Ukranian women flight attendants at SkyUp airlines successfully campaigned for the company to update its uniform

7. 100 Egyptian women were sworn in as the country’s first women judges