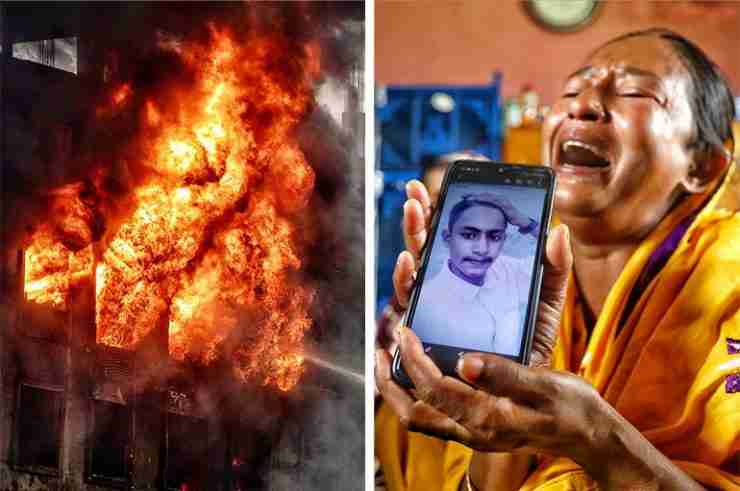 A fire that broke out in a juice factory in Bangladesh has left at least 52 people dead and dozens more injured.

The fire broke out late Thursday July 8 in a six-story factory building in Narayanganj, southeast of the capital Dhaka, and burned through Friday evening as firefighters struggled to control the blaze due to the chemicals and flammable materials inside the building.

Authorities said many of victims died from being trapped inside the factory as a main exit was locked.

A fire official told Reuters that three people died from jumping out of the top floors of the building to escape the fire, while local news reported that at least 26 were injured.

Fire officials said they had recovered 49 charred bodies, but the death toll may continue to rise as search efforts continue.

Authorities arrested eight people on murder charges on Saturday, including the owner of the factory and his four sons.

The government has ordered an investigation into the cause of the fire.

Dozens of industrial disasters happen in Bangladesh each year due to poor fire and building safety standards.