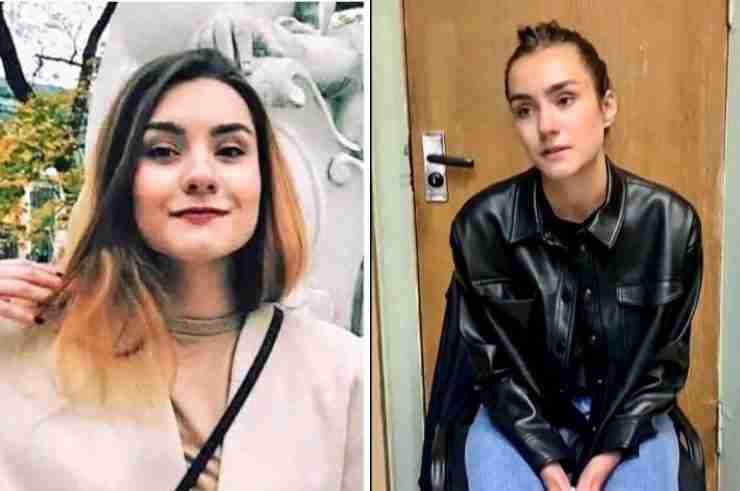 Sofia Sapega, a Russian law student and the girlfriend of Belarusian opposition journalist Roman Protasevich, has been sentenced to six years in prison by a Belarus court.

Sapega had been traveling on a plane with Protasevich from Greece to Lithuania in May last year, when Belarus’ president Alexander Lukashenko ordered a fighter jet to intercept the passenger jet and force it to land in Minsk.

Belarusian authorities later released footage of 27-year-old Protasevich – who was a co-founder of the popular opposition NEXTA Telegram channel – with bruises visible on his face and wrists, confessing to organizing anti-government protests and praising the long-standing Lukashenko.

Authorities also released a video of Sapega claiming that she was an editor of “Black Book of Belarus”, another Telegram channel that published personal information of security officials. Belarus authorities have classified the channel as an extremist group but did not present any evidence of Sapega’s links to the channel, CNN reported.

On Friday May 6, Sapega was found guilty of inciting hatred and sentenced to six years in prison.

She was also found guilty of illegally collecting and disseminating personal data.

A spokesperson for the Kremlin said that Sapega would get assistance but declined to comment on the sentence, according to Reuters.

Since claiming a sixth-term in a contested election that many say was rigged, Lukashenko has been suppressing dissenting voices.

Many opposition figures have been arrested and imprisoned, and most have fled to other countries.

Anti-government protesters were met by a crackdown, with more than 33,000 people detained, and more than 1,800 criminal cases opened against activists, according to human rights groups Viasna.