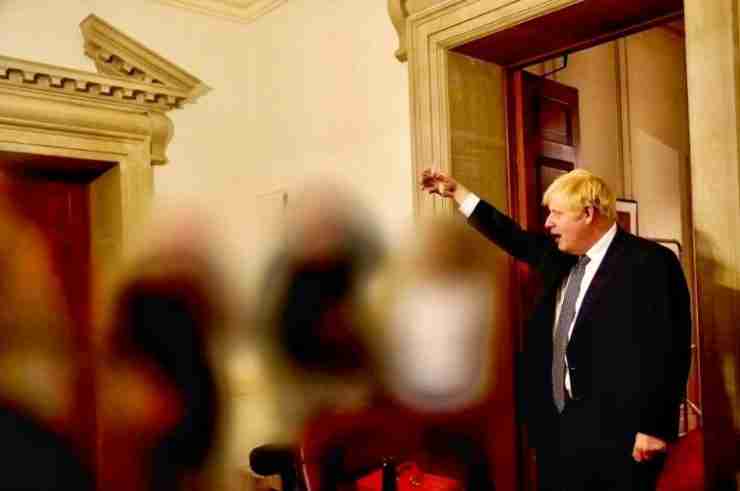 A report into British prime minister Boris Johnson’s lockdown-breaking parties has been published, revealing a drunken and rowdy party culture in Johnson’s Downing Street while the rest of the UK was under a strict lockdown.

The report, compiled by senior civil servant, Sue Gray, investigated 16 events that took place in Downing Street from May 2020 to April 2021, finding that several of the events breached COVID rules at the time.

It also found failures of leadership and judgement, with Gray writing that “many of these events should not have been allowed to happen.

At one leaving party on June 18, 2020, there was karaoke, “excessive alcohol consumption”, including one incident when someone was sick, “a minor altercation between two individuals” and staff staying beyond 3am.

At another event, staff were advised to leave No. 10 Downing Street via the back exit to avoid photographers, and there were multiple cases of an “unacceptable” lack of respect and poor treatment of security and cleaning staff.

“Whatever the initial intent,” Gray wrote. “What took place at many of these gatherings and the way they developed was not in line with Covid guidance at the time.”

Johnson, who attended eight of the events, said he was “shocked” by some of the findings, but defended some of the parties as “recognizing achievement and preserving morale is part of leadership.”

He said he took “full responsibility for everything that took place on my watch” and said he had been “humbled” by the experience.

He reiterated his claim that he did not believe that they violated the rules at the time and has refused to resign despite calls for him to do so.