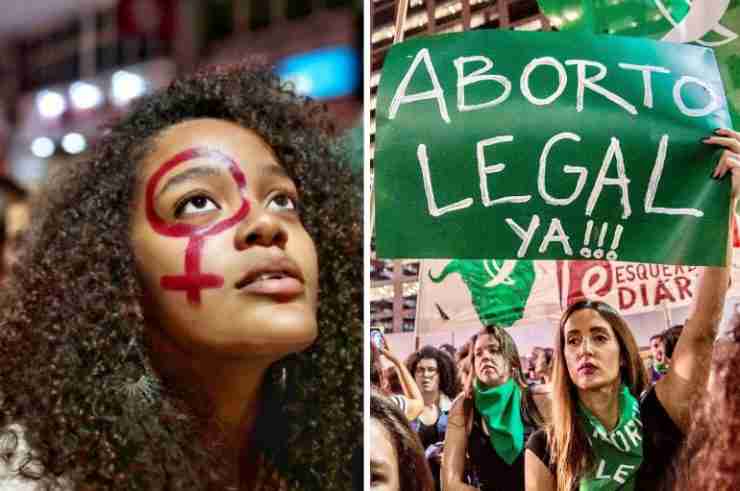 Brazilian authorities are investigating a judge who stopped an 11-year-old girl who became pregnant with her rapist’s baby from getting an abortion.

A lawyer representing the girl told AP that the child had been 10 years old when she was raped and didn’t realize she was pregnant after she turned 11 during the 22nd week of pregnancy.

The girl’s mother then took her to get an abortion at a hospital in the city of Florianopolis but doctors turned them away, saying they could only perform the procedure up to the 20th week of pregnancy.

Abortion is illegal in Brazil, except in cases of rape, anencephaly – a fetal abnormality when the fetus has no functioning brain – or when the woman’s life is in danger. Women and doctors who perform an abortion outside of these circumstances could be imprisoned.

While the country’s health ministry recommends abortions be performed up to the 20th to 22nd week of pregnancy, lawyers have said the law does not specify a limit on when an abortion is performed, according to Al Jazeera.

The girl’s family then took the case to court in Santa Catarina state, where the judge, Joana Riberio Zimmer, refused to allow an abortion and instead asked the girl to save the baby.

Video from the hearing on May 9 showed Zimmer asking the child if she understood how pregnancies happen, referring to her rapist as “the father of the baby” and asking her to “hold on a little more” to save the baby.

Zimmer also suggested a name for the baby, despite the girl saying repeatedly that she did not want to give birth, the video showed, AP reported.

The case only came to light last week on June 20, when Zimmer’s decision was reported by The Intercept Brazil.

Prosecutors investigating Zimmer said on Thursday June 23 that the girl had received an abortion from a hospital at 29 weeks after a formal request.

Zimmer said she would not comment on the case.

An estimate of about 500,000 illegal abortions are performed in Brazil each year, according to a 2019 study in the Lancet, Al Jazeera reported.

“A baby of a seven month pregnancy… It is inadmissible taking the life of this defenseless being!” Bolsonaro tweeted after the news of the abortion.

Da Silva, meanwhile, had initially said that anyone should be allowed to get an abortion.

However, he backtracked after receiving backlash for his comments and said that he is against abortions but still think women should be allowed to make their own decisions as a matter or public health.