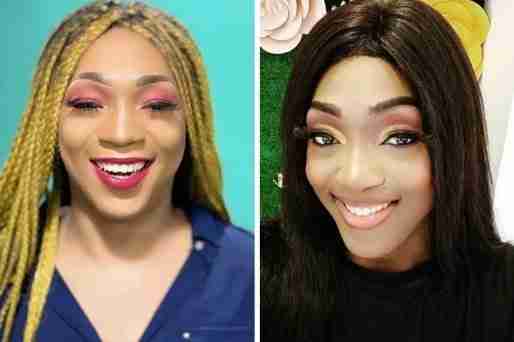 Shakiro, a trans influencer in Cameroon, and her trans friend, Patricia, have been sentenced to five years in jail for “attempted homosexuality,” public indecency and failing to carry identification.

Shakiro, a 23-year-old who spoke out about the discrimination the LGBT community face in Cameroon on social media, and Patricia, 27, were initially arrested and detained in February while they were having dinner at a restaurant in Douala, Cameroon’s economic capital.

Same-sex relations are illegal in Cameroon.

In a ruling on Tuesday May 18, they were handed the five-year maximum sentence for engaging in sexual intercourse with a person of the same sex. They were also found guilty of failing to show proof of identity and fined 200,000 CFA francs (US$370), the maximum possible fine.

The women’s lawyer said the ruling was unusually harsh as the court failed to provide any evidence for any of the acts that were committed.

“We know that in the Cameroonian penal code, homosexuality is punished, [at] between six months to five years. So for someone prosecuted for attempted homosexuality, to have received five years it is very severe,” their lawyer said, according to the Guardian.

Shakiro has stopped eating and said that she “won’t survive” in jail for five years, her mother told the New York Times after visiting her in prison on Wednesday after the verdict.

The women’s lawyers say they have submitted an appeal.

In 2016, Cameroon strengthened its anti-homosexuality laws, changing the penal code to explicitly outlaw same-sex relations. It is among 31 African countries that still criminalizes gay sex.

In February alone, there were three murders of LGBT Cameroonians and at least 27 arrests on charges of homosexuality, according to the BBC. Several of the people arrested were subjected to beatings and other forms of abuse, according to Human Rights Watch.