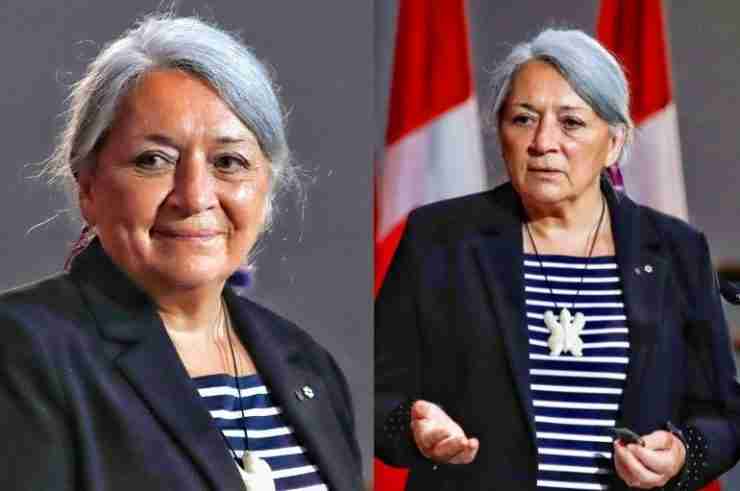 In the role, Simon, a former Canadian ambassador and longtime advocate for Inuit rights and culture, will act as the official representative of Queen Elizabeth II in Canada and commander-in-chief of the Canadian Armed Forces.

Although the role is largely ceremonial, her appointment required approval by the Queen and is seen as a symbolic gesture.

It comes after several hundred unmarked graves were discovered at separate, former residential schools to assimilate Indigenous children around Canada in recent weeks.

“Today after 154 years, our country takes a historic step,” Trudeau said at a news conference in Quebec. “I cannot think of a better person to meet the moment.″

Simon played a key role in repatriating the Canadian Constitution from the UK in 1982, which allowed Canada to gain full legislative independence from the UK and formally enshrined Indigenous and treaty rights into the country’s supreme law, according to CNN.

She was also a former Canadian ambassador to Denmark and a former president of a national Inuit organization.

The 74-year-old said that she was “honored, humbled and ready” to take on the role.

“I will work every day towards promoting healing and wellness across Canadian society,” she said, adding that it means “stopping to fully recognize, memorialize, and come to terms with the atrocities of our collective past that we are learning more about each day.”

“Ms. Simon has dedicated her life to advancing social, economic, and human rights issues for Canadian Inuit and Indigenous peoples, and I am confident that she will serve Canadians and promote our shared values with dedication and integrity,” Trudeau said in a statement.

“It is only by reaching out to those around us, it is only by building bridges between people in the North and South, just like in the East and West, that we can truly move forward,” Trudeau said.

More On Indigenous Schools In Canada