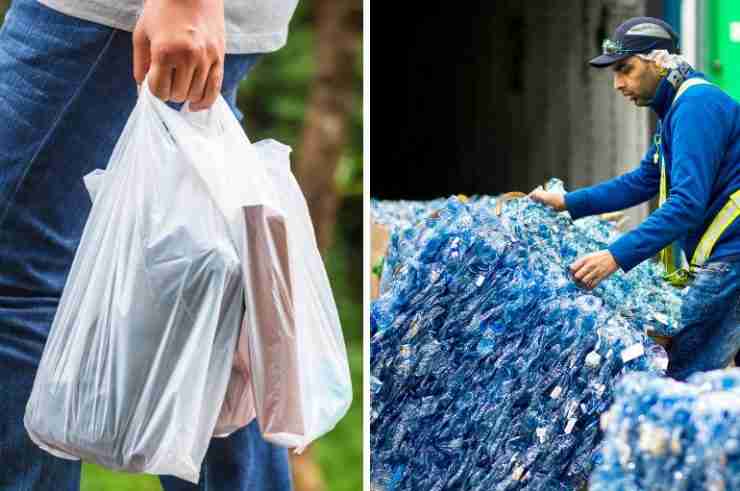 The Canadian government is banning companies from producing or importing single-use plastics, including most plastic bags, takeout containers, cutlery and straws by the end of this year.

It will then bar companies from selling single-use plastics by the end of 2023 and exporting them by the end of 2025, to provide time for businesses to transition and deplete their existing stocks, according to a government statement.

The move is part of Canada’s ongoing efforts to reduce plastic waste and promote a healthy environment, according to the health minister.

“Over the next 10 years, this ban will result in the estimated elimination of over 1.3 million tonnes of plastic waste and more than 22,000 tonnes of plastic pollution,” Canadian prime minister Justin Trudeau tweeted.

There are exceptions to the ban, for example, single-use plastic flexible straws are allowed if it is packaged alongside a beverage container, and if the packaging was done off-premises, according to the Guardian.

Packages of 20 single-used straws are also permitted as long as they’re kept out of customer view.

Approximately 16 million straws are used every day and up to 15 billion plastic checkout bags are used everyday, and single-use plastics make up most of the plastic litter found on shorelines in the country, according to government data.