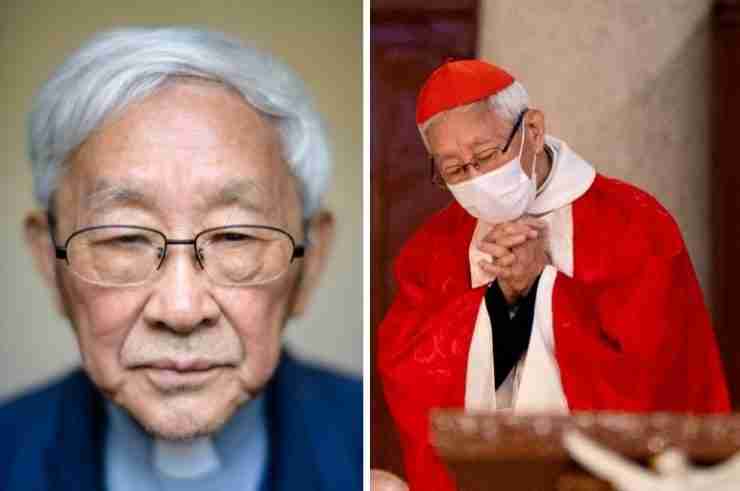 Cardinal Joseph Zen, one of Asia’s oldest members of the Catholic Church, has been arrested under Hong Kong’s national security law for colluding with foreign forces.

90-year-old Zen was arrested with three other people including singer and actor Denise Ho, lawyer Margaret Ng, and scholar Dr Hui Po Keung under the same charges on Tuesday May 10 and Wednesday May 11.

The four had been associated as a trustee for the 612 Humanitarian Relief Fund, now no longer in operation, that provided the 2019 pro-democracy protesters with financial funds to pay for medical or legal expenses.

They are accused of threatening China’s national security by inciting foreign countries and organization to impose sanctions on Hong Kong, Hong Kong police told the BBC.

After communists took over China, Zen fled to Hong Kong almost 70 years ago. Since then, he has long been outspoken about China’s authoritarianism and an advocate for pro-democracy movements in Hong Kong.

After being interrogated at the Chai Wan Wan Police Station on Wednesday, he was released on bail, but his passport was confiscated in accordance to the national security laws, authorities said, according to Reuters.

The Vatican said it was “concerned” and following Zen’s situation with “extreme attention”, according to a statement from the Holy See on Wednesday.

Last year, Tony Chung, a 20-year-old student activist in Hong Kong, was sentenced to three years and seven months in prison under the National Security Law.