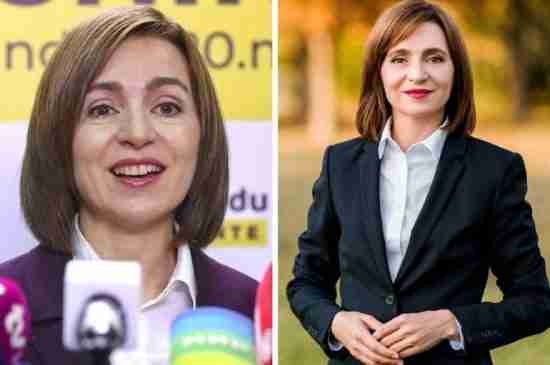 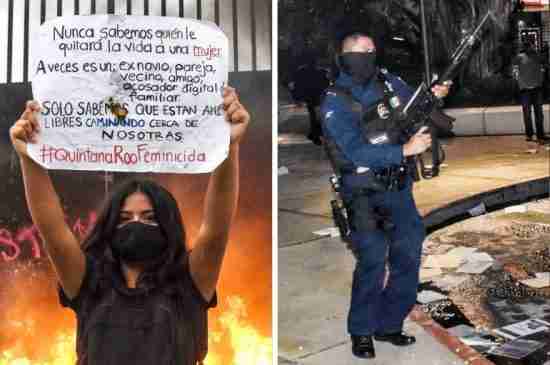 Police in Cancún, Mexico, have caused outrage after they opened fire during a protest women held against femicide on Monday evening, sparking further protests against police brutality as well as gender-violence in the following days. 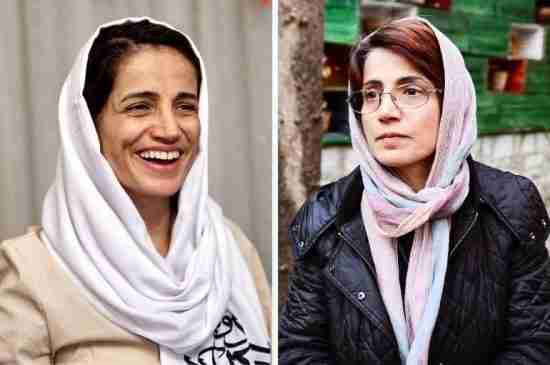 Nasrin Sotoudeh, one of Iran’s most prominent human rights lawyers, has been temporarily released, according to the judiciary’s news agency. 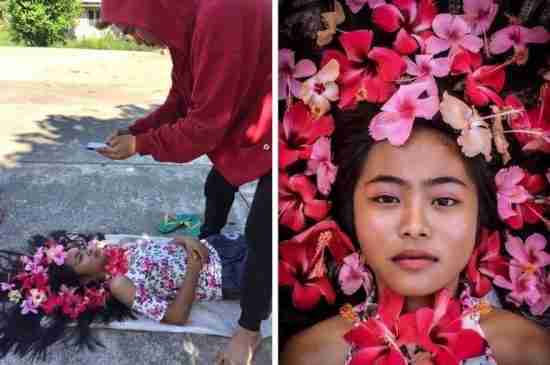 Alfred Acenas, a 21-year-old aspiring photographer in Tumauini, Isabela province in the Philippines, has gone viral after impressing people on Facebook with his unique DIY home photoshoots, where he uses everyday objects as props for fashion-forward shoots. 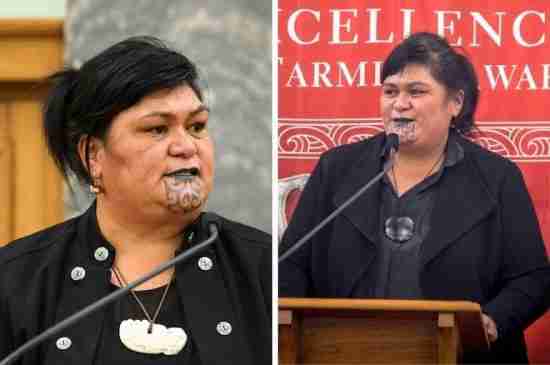 New Zealand’s prime minister Jacinda Ardern has appointed a Māori woman as the country’s foreign minster for the first time in history.