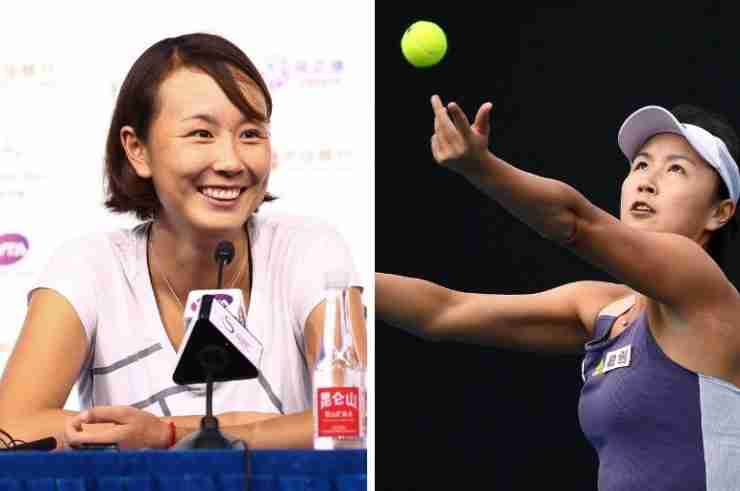 Chinese tennis star Peng Shuai has spoken out about how she was sexually assaulted by a former vice premier of China.

In a post on her Weibo on Tuesday Nov. 2, Peng, 35, said she and Zhang Gaoli, 75, began an on-and-off extramarital relationship seven years ago while he was serving in Tianjin.

However, Zhang, who served as vice premier between 2013 and 2018, stopped contacting her when he began to rise in the ranks of the Communist Party, she said.

It was after Zhang retired about three years ago that he invited her to his house to play tennis with him and his wife before he sexually assaulted her, she said.

“I hadn’t consented that afternoon; I cried the whole time,” Peng, who became the first player from China to be ranked world No. 1 doubles by the World Tennis Association in 2014, wrote.

Addressing Zhang in the post, Peng said, “You were always worried I had a recorder with me, leaving evidence or something. Yes, I don’t leave any evidence, no recording, no videos, except me – only my distorted self and my experiences.”

“I know that someone of your eminence, Vice Premier Zhang Gaoli, you’ll say that you’re not afraid,” she wrote in her post, “But even if it’s just like a pebble hitting a rock or a moth attacking a flame and courting self destruction, I will tell the truth about you.”

After she went public, Peng’s post was gone from Weibo in under 30 minutes. Searches for her name and even the word “tennis” appeared to be blocked, according to the New York Times.

Peng’s account, which has more than half a million followers, is still visible on Weibo but it has been blocked from searches and comments have been disabled.

Zhang has not commented on the allegations and the Chinese government did not respond to multiple requests for comment from multiple media outlets.

This is the first time that a #MeToo case has involved a Chinese Communist Party member.