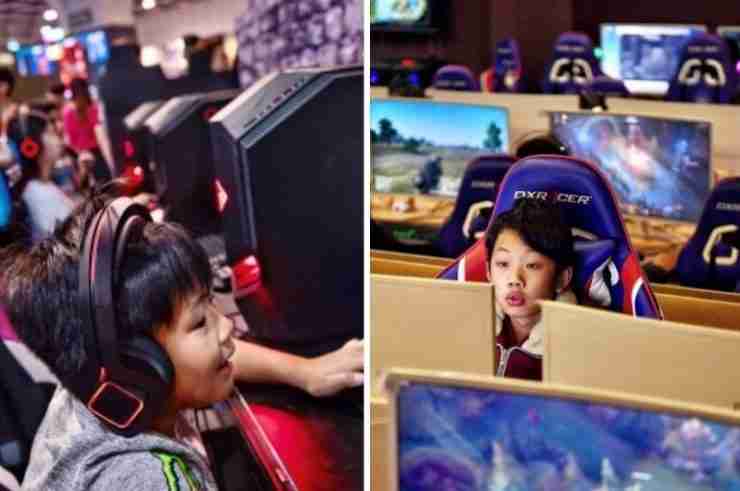 The Chinese government has announced new rules limiting children under 18 years old to no more than three hours of video gaming a week on weekends.

Under the new rules, published on Monday Aug. 30, Chinese children and teenagers are not allowed to play video games on any devices, including mobile phones, on weekdays and can only play for one hour a day over the weekend and on public holidays.

All online gaming companies can only provide online gaming services to minors for one hour daily from 8pm to 9pm on Fridays, Saturdays, Sundays and public holidays, according to China’s National Press and Publication Association (NPPA), which oversees its video games market.

Gaming companies must also ensure they have real-name verification systems in place.

Authorities added that they will be increasing the frequency and intensity of inspections on the gaming companies to ensure the measures were in place.

China authorities said the rules will protect children’s physical and mental health, according to Yahoo News.

“Teenagers are the future of our motherland,” a NPPA spokesperson told state-run news agency Xinhua. “Protecting the physical and mental health of minors is related to the people’s vital interests, and relates to the cultivation of the younger generation in the era of national rejuvenation.”

China had previously already limited children under 18 to 1.5 hours of video gaming a day during the week and three hours on holidays under rules in 2019, Reuters reported.