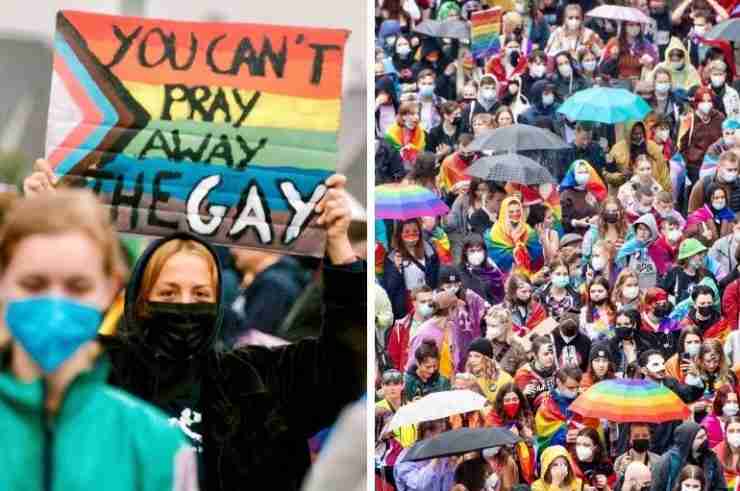 More than 10,000 people united on Sunday Aug. 29 to take part in a pride parade along Christopher Street in Cologne, Germany.

Though it rained throughout the day, the weather did not stop supporters from attending the event, and people danced, sang and waved their rainbow flags to celebrate LGBT pride.

Cologne Pride – also known as Christopher Street Day – is considered the largest pride event in Germany and is usually celebrated from the beginning of July. However, this year’s parade was slightly different due to the COVID-19 pandemic.

To avoid overcrowding, the route was altered to prevent going through narrower streets. The event also ran for a shorter number of days than before.

“Even if it’s not so sunny, at least you all have shining eyes,” One of the organizers of the pride parade said, according to DW, a German news agency.

“This symbol is very important to our community,” Pielhau said, holding a rainbow flag. “It shows that despite all the differences, we have a unifying strength,” he told the DPA news agency.