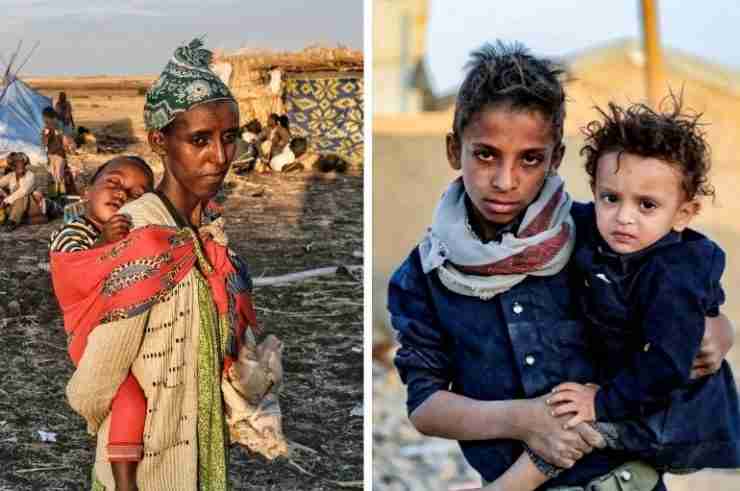 Armed conflicts are happening in more places than you think, not just Ukraine.

Here are some of the biggest conflicts happening around the world right now.