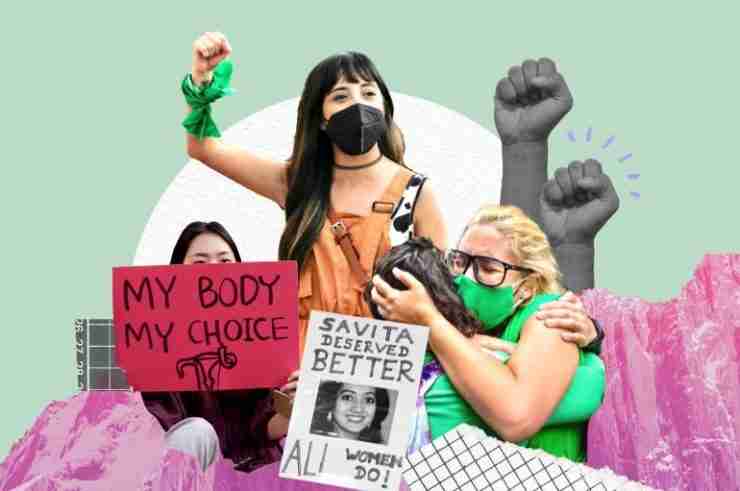 On Friday June 24, the US Supreme Court voted to overturn Roe v. Wade, a landmark 1973 ruling that guaranteed access to abortion as a constitutional right.

The decision is a massive setback for millions of women across the US, as more than half of the the country’s states are expected to outlaw or restrict abortion promptly after the decision, forcing women to travel elsewhere for abortion care.

But as we have witnessed around the world, countries are taking steps to advance abortion rights, and the efforts of the women on the ground – who campaigned, fought, protested – have proven that change is possible. The fight for the right to choose doesn’t stop here.

Here are 9 countries that made abortion rights gains.

1. Ireland voted to repeal one of the world’s strictest bans on abortion in a landslide.

2. Northern Ireland decriminalized abortion, bringing its laws in line with the rest of the UK.

5. Thailand legalized abortions in the first 12 weeks of pregnancy.

6. Gibraltar voted to legalize abortion in the first 12 weeks, easing one of Europe’s strictest bans.