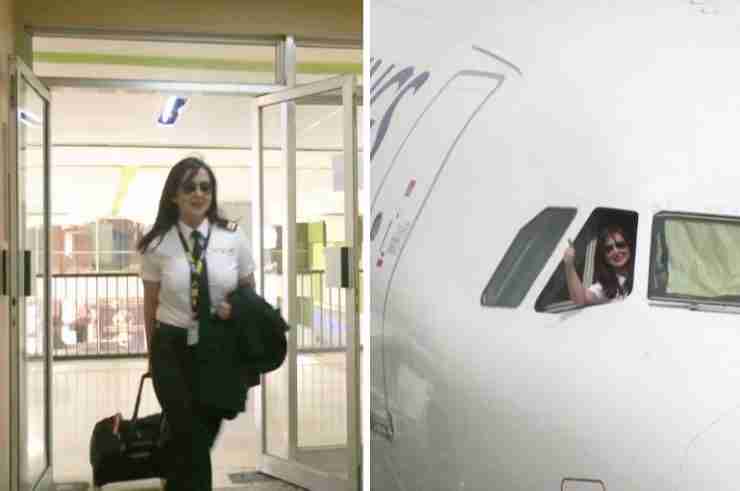 Meet Danielle Rezek. The Syrian woman has dreamed of becoming a pilot, just like her father, ever since she was young.

When she went to tell her father about her desire to follow in his footsteps though, she didn’t get the answer she was expecting.

“I expected him to accept and say he would support me, but he did not for many reasons,” she told Reuters. “First of all because he faced many difficulties and he did not want me to face the same. But also, it was a male-dominated industry at the time. As a father, he did not want this career for his daughter because he was worried.”

But that didn’t stop her. She started working in ticketing and reservations while studying graphic design at the same time.

She eventually went on to work on the land operations department, having even gone overseas to the US to study aviation, which posed a financial burden at first.

“I love (the career) so much. When one wants something so much, one does not stop, one would do anything to get it, to get an opportunity or support, moral or financial,” she said.

She added that after her father came around after he saw how determined she was and has since been very supportive.

Rezek piloted her first flight in 2021 to Muscat and now works for Cham Wings Airlines.