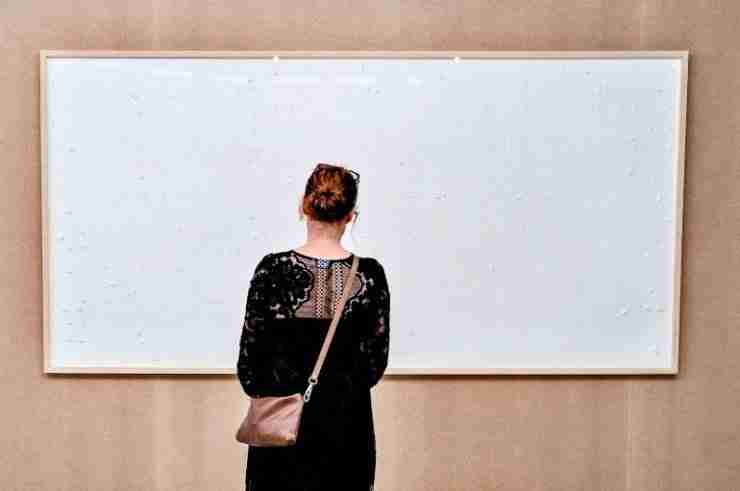 Jens Haaning, a 56-year-old Danish artist, was commissioned by the Kunsten Museum of Modern Art in the city of Aalborg to reproduce two of his works, which illustrated the annual salary in Denmark and Austria using banknotes.

“The work is that I have taken their money,” Haaning, a conceptual artist whose work focuses on power and inequality, told Danish radio, according to the Guardian.

“He stirred up my curatorial staff and he also stirred me up a bit, but I also had a laugh because it was really humoristic,” Lasse Andersson, the director of the museum, told the BBC.

However, Andersson said the museum has asked Haaning to pay back the money when the exhibition ends in January or it would seek legal action for breach of contract, the New York Times reported.

Haaning has vowed to keep the money and encouraged fellow artists “who have just as miserable working conditions as me to do the same,” according to DR, a Danish public broadcasting company.

“If they’re sitting in some shitty job and not getting paid, and are actually being asked to pay money to go to work, then grab what you can and beat it,” he said.

For now though, the two canvasses are on display as part of the exhibition called “Work It Out,” which examines the relationship between art and labor.