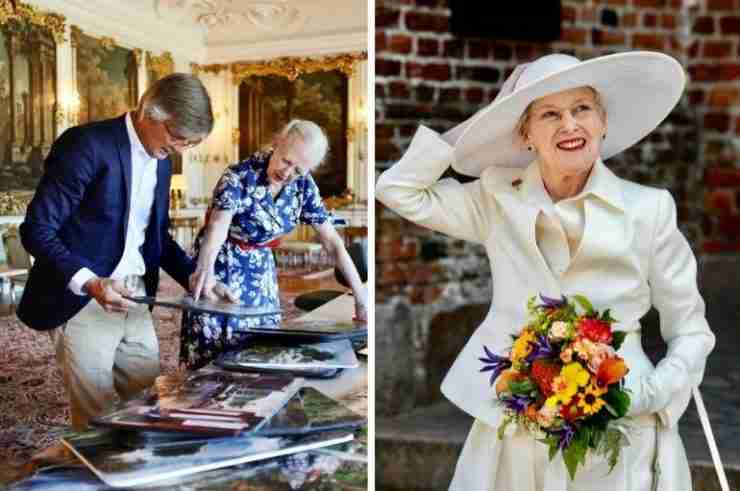 The Queen of Denmark, Margrethe II, is acting as the set designer for an upcoming romantic fantasy Netflix film, adapted from a novel by Danish author Karen Blixen.

The 81-year-old monarch, who ascended the throne in 1972, will be working with Oscar-winning Danish director Bille August on “Ehrengard”, one of Blixen’s last works.

The fairy tale tells the story of Cazotte, a young man who is hired to help the Crown Prince to find a suitable future princess. However, things take an unexpected turn when he falls in love with Ehrengard, the maid of honor, and discovers he is no expert on love at all.

Queen Margrethe has had a long career as an artist. Since 1970, she has been involved in painting, church textiles, watercolors, prints, book illustrations, scenography, embroidery and more, according to a Netflix press release.

She drew illustrations for the Danish editions of “the Lord of the Rings” and held exhibitions at art galleries throughout the country. This is also not the first time she has worked in the film industry. She was one of the production designers in the 2009 fantasy fairy tale “The Wild Swans”, and the short film adaptation of Hans Christian Andersen’s “The Snow Queen” in 2000.

“Karen Blixen’s stories have always fascinated me, with their aesthetic tales, their imagination and their, to me, image-creating worlds – and I’m very happy to be part of this project,” Queen Margrethre said in a statement.

“I have tried to interpret Blixen’s fantastic universe in the creation of the decoupages and costumes and I’m looking forward to seeing the tale of Ehrengard come to life in this film,” she added.

“The Queen has created the most fantastic decoupages for the occasion, and they will be the dominant feature of the film’s overall scenographic expression,” August, a two time Palme d’Or winner, said.