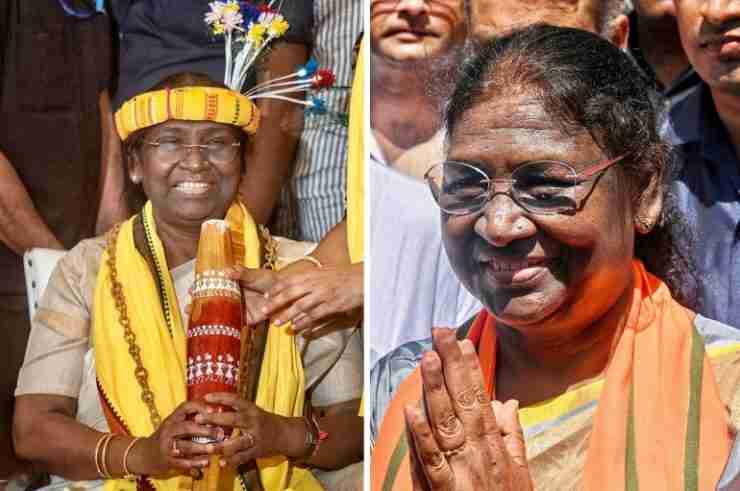 Indian lawmakers have elected an Indigenous tribal woman to the role of the president for the first time in the country’s history.

Droupadi Murmu – a member of the Santhals, one of India’s oldest and largest tribes – will become the first tribal and second woman, as well as the youngest person, to take on the role on July 25.

India’s Indigenous tribal communities are economically marginalized, even though they make up nearly 10% of the country’s population, according to the New York Times.

Born to a rice farmer in a remote village, Murmu started her career as a teacher before foraying into local politics and joining the Bharatiya Janata Party (BJP) in 1997.

She became the first woman governor of the state of Jharkhand in 2015, holding the post until 2021.

“At the time, politics was not looked at with a good point of view, especially for women,” Murmu said in 2016, according to the New York Times. “Because the society I belong to, they think that women should not step into politics.”

Prime minister Narendra Modi’s ruling BJP has said that Murmu will help to bring attention to the needs of the country’s tribes.

Others have said that Murmu was chosen as an attempt for the party to gain tribal voters in states where they make up nearly a quarter of the population like in Odisha, where Murmu is from.

Although the president’s role is largely ceremonial, her election is still seen as significant for the 100 million tribal people in India.

She is known for keeping her office open to everyone when she was a governor, according to the BBC.