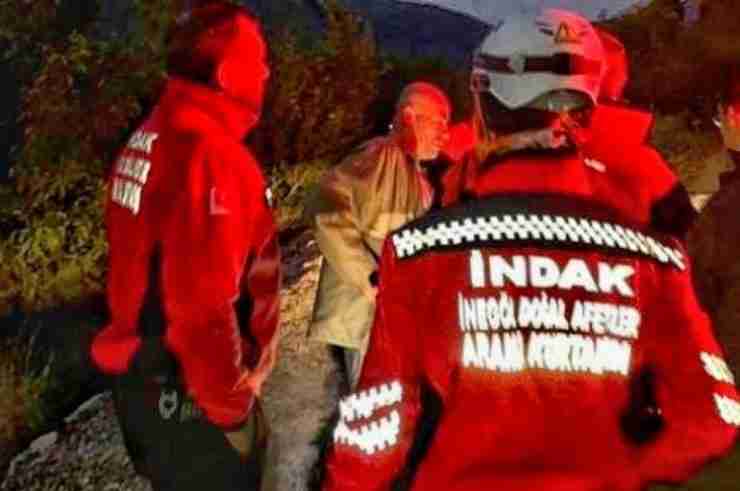 A Turkish man disappeared into the forest after drinking with his friends and unknowingly joined a rescue team that had been established to search for him.

According to Turkish media reports, relatives of the man, Beyhan Mutlu, reported him as missing to the police on Tuesday Sep. 28 after he failed to return home after going out drinking with friends.

Upon learning that the 50-year-old from the city of Inegol in north-west Turkey had left his friends and headed to a forest area under the influence of alcohol, the search team took immediate action.

Mutlu then stumbled upon the group in the woods and joined their search for hours without realizing they were actually looking for him.

He did not discover what was happening until someone called his name, and he answered, “I’m here.”

The police then heard his statement before driving him home, Turkish TV station NTV reported.