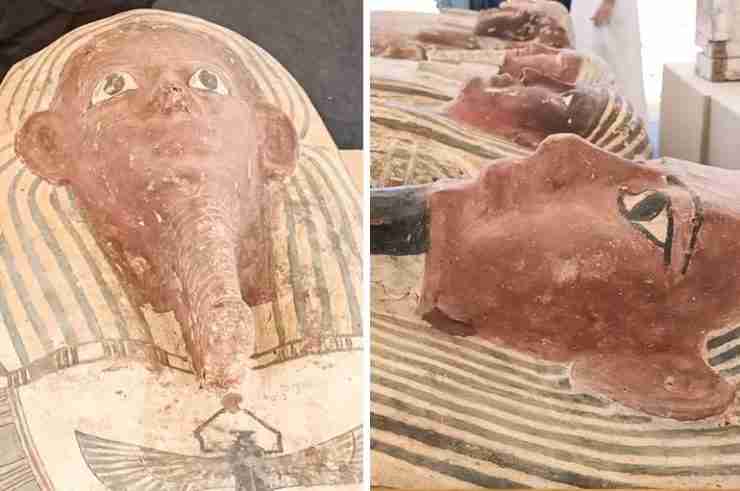 Archaeologists in Egypt have discovered 250 well-preserved mummies and other priceless artifacts in their most recent excavations.

The mummies were found inside sealed sarcophagi at the Saqqara necropolis, an ancient cemetery, near Cairo, and the announcement of their discovery was made on Monday May 31.

Within one sarcophagus, archeologists found for the first time a complete sealed papyrus, which may detail the Book of the Gates and the Book of the Dead, both ancient funerary scripts.

“Immediately, this papyrus was moved to the Egyptian museum for sterilization and in order to conduct the needed studies,” antiquities authorities said.

Another discovery included 150 bronze statues of Egyptian deities such as Anubis, Osiris, Isis, Nefertum and Bastet that date back to about 500 B.C.

The sarcophagi and other artifacts will be moved and displayed at the Grand Egyptian Museum later in the year.

More and more discoveries have been made in Egypt in the recent years. In April, archaeologists in Egypt discovered the ruins of a temple for the ancient Greek god Zeus in the Sinai Peninsula.

The Egyptian government hopes that the new discoveries will boost tourism-economy, which has been affected by the COVID-19 pandemic and the war in Ukraine, according to the Washington Post.