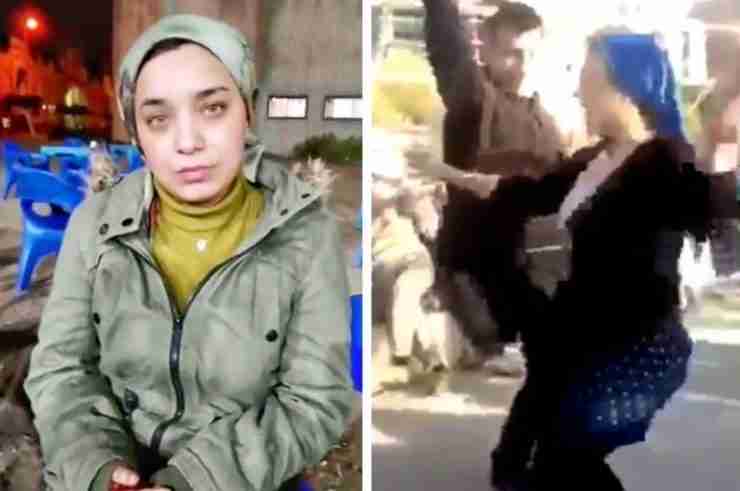 In Egypt, a teacher was fired after a video of her belly-dancing during a work social event went viral.

30-year-old Aya Youssef was recorded by a colleague while she was dancing on a boat across the Nile.

In the short video, Youssef, who was wearing a headscarf and long-sleeve dress, is seen belly-dancing to music with her co-workers at the private event that was not attended by any students.

After the video went viral, Youssef was criticized for her “lewd” behavior that conservatives said went against Muslim values.

She was then dismissed from her long-time teaching position and divorced by her husband.

Although she has since been hired as an Arabic teacher by another school following some public displays of support, Youssef told the BBC that she would never dance again and had contemplated committing suicide.

“Ten minutes on the boat in the Nile cost me my life,” she told journalists, the BBC reported.

After learning about her case, the Egyptian Centre for Women’s Rights offered to help Youssef file a defamation lawsuit and a job at their office.

Other women, including another teacher who shared a video of her dancing at her daughter’s wedding, also came forward to support Youssef.

Although Egypt is considered the birthplace of belly-dancing, women who dance in public are generally frowned upon due to the country’s conservative values.

Last June, two women influencers were sentenced to six and 10 years in prison for “human trafficking” after they were detained for their TikTok videos that authorities said “violated family values.”