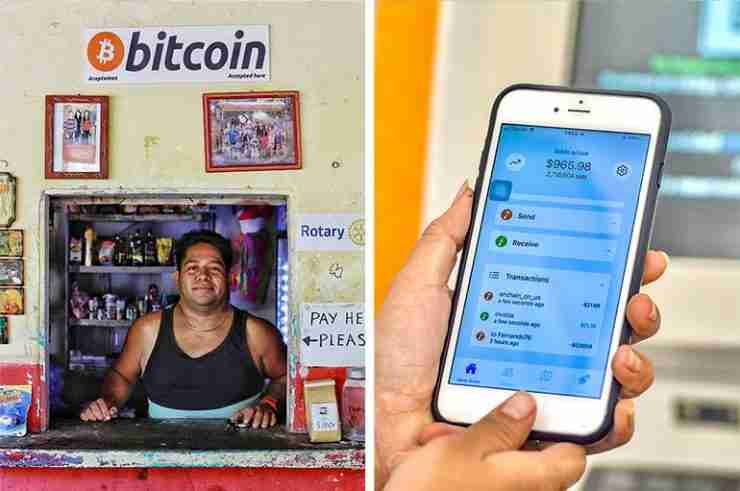 El Salvador has become the first country in the world to adopt Bitcoin as legal tender.

On Tuesday Jun. 8, lawmakers in the country’s Congress voted in favor of a bill proposed by President Nayib Bukele to adopt the cryptocurrency, receiving 62 out of 84 possible votes.

Bitcoin will become legal tender, joining the US dollar, in 90 days, and Salvadorans will be able to pay for goods and services, as well as their taxes, in the cryptocurrency.

All businesses will also be required to accept Bitcoin as payment unless it doesn’t have access to the necessary technology for the transactions.

The exchange rate for Bitcoin to US dollar will be set by the market.

Before the vote, Bukele tweeted that the proposal will bring “financial inclusion, investment, tourism, innovation and economic development for our country.”

The 39-year-old has said the move will open up financial services for the 70% of Salvadorans who don’t have access to bank accounts, according to the BBC.

He also said it would make it easier for the more than two million Salvadorans living abroad to send money home.

El Salvador relies heavily on remittance, which is money sent back from workers abroad, Reuters reported. Remittances to the country made up nearly $6 billion or around a fifth of the country’s GDP in 2019, which is one of the highest ratios in the world, according to World Bank data.

The cryptocurrency would, in theory, allow a quick and cheap way to send money across borders without relying on remittance companies.