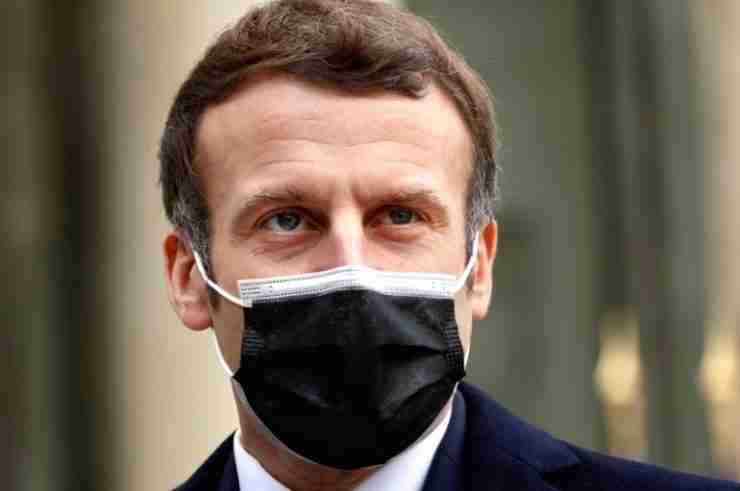 French President Emmanuel Macron has tested positive for the coronavirus, his office said on Thursday.

The 42-year-old took a test “at the onset of the first symptoms,” according to a statement from the Elysée Palace. The statement said he will now self isolate for seven days while “continuing to work and carry out his activities remotely.”

The statement did not give details of the symptoms he is experiencing. It’s not clear how Macron contracted the virus, but officials say they are working to identify those who he had been in close contact with.

French Prime Minister Jean Castex, the speaker of the French parliament, Richard Ferrand, and Macron’s wife Brigitte will also self-isolate, officials said. Brigitte tested negative on Tuesday and is displaying no symptoms, according to the Guardian.

Officials say Macron’s trip to Lebanon next week is being canceled. Last week, he attended a European Union summit, where he had a meeting with German Chancellor Angela Merkel, and on Wednesday met with the prime minister of Portugal.