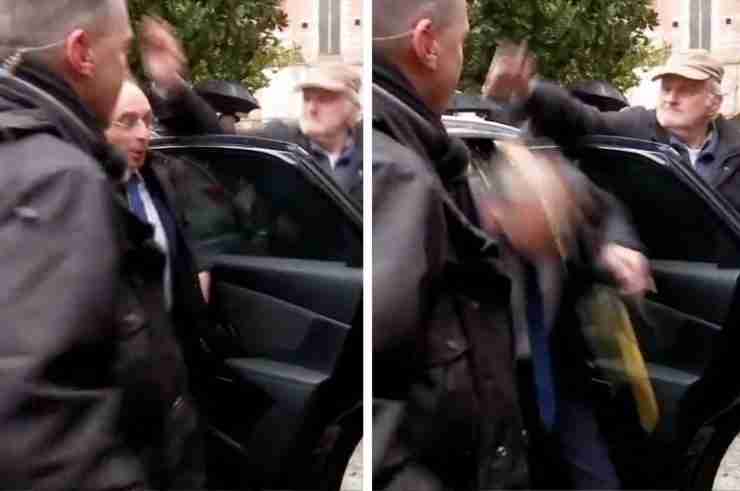 France’s far-right presidential candidate who was widely criticized for saying children with disabilities should go to “special schools” was smacked across the back of his head with a raw egg by a 70-year-old man.

Eric Zemmour had emerged out of his car to meet the mayor of Moissac, southwest France, when the 70-year-old struck his head with an egg on Saturday Mar. 12.

Authorities said the retired farmer has a son with autism and had egged Zemmour to protest his comments.

In January, Zemmour said that children with disabilities should be educated in “special schools” instead of joining regular classes.

“I think that the obsession with inclusion is a bad move for children who are, the poor things, completely overtaken by other children. So I think that we need specialized teachers to take care of them,” Zemmour said.

Video footage of the egg incident has gone viral on Twitter.

The public prosecutor’s office said that Zemmour’s team said the case should not be reported to police but the pensioner may have to take a civics course as a result of his actions, according to German news agency dpa.

Voters in France will head to the polls in two rounds of voting for a new president on April 10 and 24.