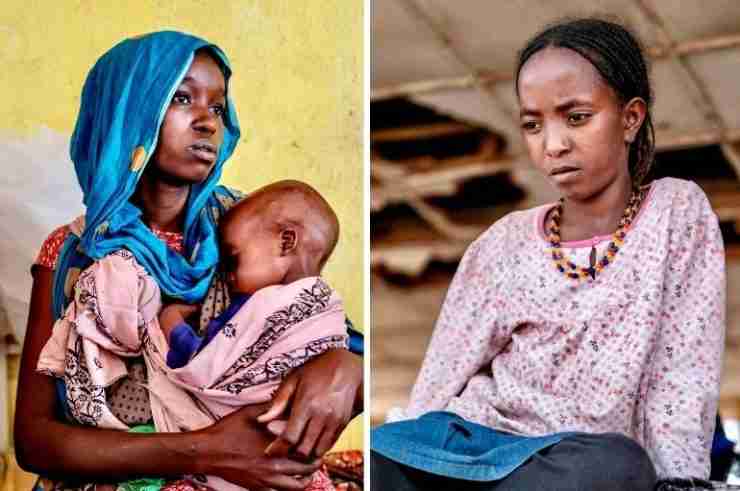 Ethiopia is seeing a dramatic increase in child marriage across areas that have been affected by drought.

UNICEF says cases of child marriage have nearly quadrupled across six areas, as desperate parents are pushing their girls into early marriage hoping that the dowries from the husband’s family may help them to survive or that their daughters will be fed and protected by wealthier families.

14 million people in the Horn of Africa, including parts of Ethiopia, Somalia, Kenya, and Djibouti, have been suffering from its worst drought in 40 years.

UNICEF said about 600,000 children have already dropped out of school due to the drought, and data also showed that 2,282 child marriages were registered from September to March this year, marking a leap from 672 cases over six months from last February to August.

The impact of the drought is “debilitating” for girls in the long term, as the risks of gender-based violence increase when girls don’t go to school and are forced to leave their homes at an early age, the head of UNICEF, Catherine Russell, said, according to the Guardian.

Russell called for urgent action from the international community, which she says has been focused on the war in Ukraine, drawing attention and funding away from other conflicts and crises that are also happening around the world.