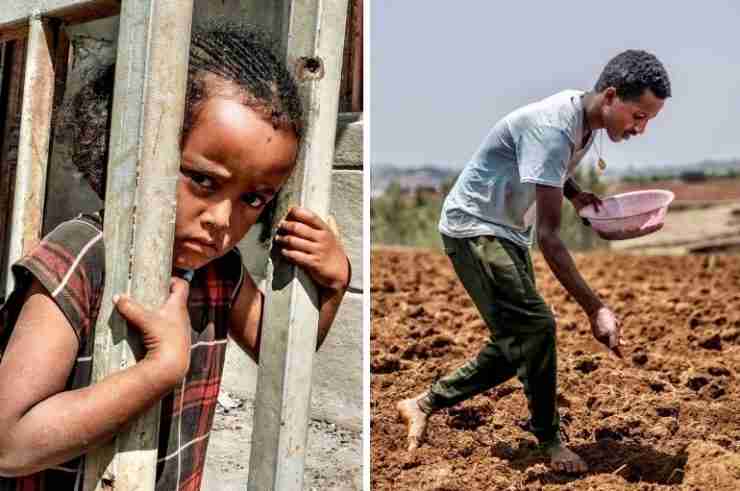 Authorities in Ethiopia has closed all secondary schools so that students can help to harvest crops for the troops fighting at the frontlines of the country’s civil war.

The fighting first erupted in November 2020, between the Tigray People’s Liberation Front (TPLF), which had dominated Ethiopian politics for almost 30 years, and an alliance led by prime minister Abiy Ahmed, who sought to diminish the TPLF’s power after his election in 2018.

Last month, Ahmed declared a state of emergency and urged citizens to take up arms to defend the capital, Addis Ababa, as TPLF troops advanced towards the city.

Ahmed, a Nobel Peace Prize winner, has since joined the troops on the frontline.

With widespread reports of war crimes such as massacres, rapes and other human rights violations from both sides, the war has caused a humanitarian crisis in the country.

Thousands of people have been killed, more than two million people forced from their homes, and parts of the country are now facing famine.

Some 2.3 million children have been cut off from humanitarian aid and assistance, according to the United Nations.

The education minister said the schools will remain closed for at least one week, according to the BBC.

“We will sacrifice our blood and bone to bury this enemy and uphold Ethiopia’s dignity and flag,” Ahmed, a Nobel Peace Prize winner, has vowed.