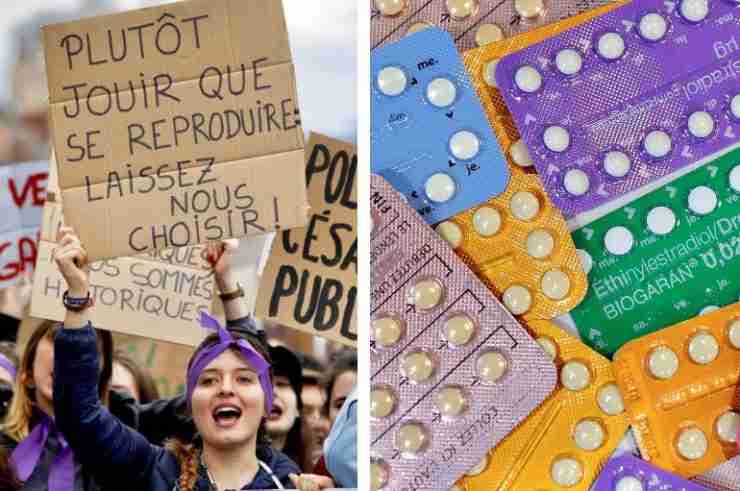 France will start offering free contraceptives to women up to the age of 25.

From next year, women under 25 will no longer be charged for medical appointments, tests, or other medical procedures related to birth control, the country’s health minister, Olivier Véran, said, the Guardian reported.

This will include hormonal contraception such as the pill, IUD devices, and contraceptive implants, as well as biological tests, prescriptions and consultations, and care related to the contraceptives, Véran said in an interview with France 2.

“There is a decline in the use of contraception among a certain number of young women and the main reason for this is financial. It costs too much,” Véran said. “It is unacceptable that women cannot protect themselves, cannot have contraception if that’s their choice obviously, because they cannot afford it.”

Véran said the government would set aside about 21 million euros (US$25 million) for the scheme.

The cutoff was set at 25 because it corresponded with “more autonomy” in French women’s economic and social lives, he added

France currently provides free contraception to women under the age of 18 and free abortions for all.

Women over 25 can have about 65% of the cost of contraception reimbursed.