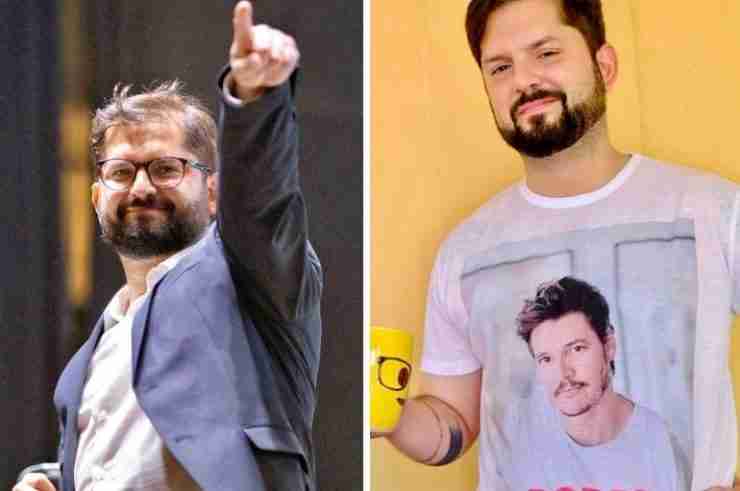 Gabriel Boric, a 35-year-old leftist former student protest leader in Chile, has defeated the far-right candidate to be elected as the country’s youngest ever president.

In a historic victory, Boric was elected on Sunday Dec. 19 with 55.9 percent of the votes – more than any candidate in Chile’s history.

The protests led to a referendum in 2020 to rewrite the constitution, which won by a landslide, with 78% of voters agreeing to draft a new constitution to replace the one that dated back to military rule under former dictator Augusto Pinochet.

“We are a generation that emerged in public life demanding our rights be respected as rights and not treated like consumer goods or a business,” Boric, who had been one of the politicians negotiating the agreement that would lead to the referendum, said after his victory. “We no longer will permit that the poor keep paying the price of Chile’s inequality.”

Boric, who shot to fame as a student protest leader in 2011, ran on the promise of tackling poverty and inequality through radical reforms to the free-market economic model that was imposed by Pinochet, which he says led to the inequality and imbalances that triggered the protests.

He has been a staunch supporter of the push to update the constitution, and will become Chile’s most liberal leader since 1973, when President Salvador Allende committed suicide during a military coup that brought about Pinochet’s 17 year dictatorship.

“I will be the president of all Chileans,” he said, promising to unite the nation and make the necessary structural changes to make the country more egalitarian, according to the New York Times.

He will be sworn in on March 11, and his government will oversee the final stages of writing the new constitution.