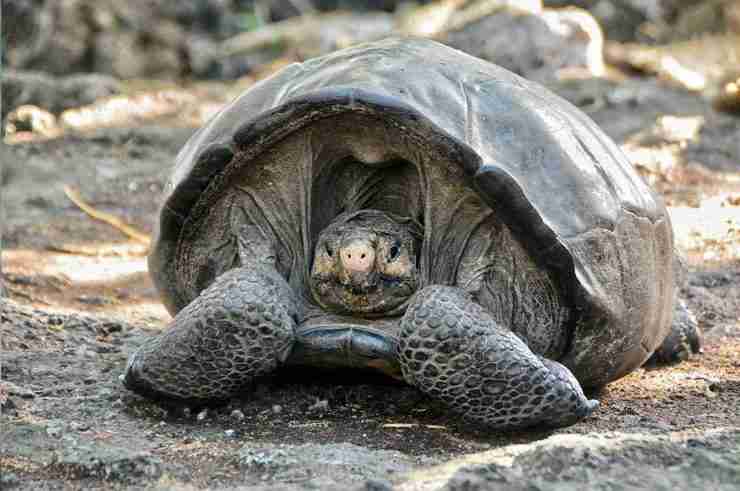 A giant tortoise found in the Galápagos Islands during a 2019 expedition has been confirmed to be a species thought to be extinct over a century ago.

The last previous sighting of the Chelonoidis phantasticus, also known as Fernandina Island giant tortoise, was in 1906.

During the 2019 expedition to Fernandina Island, scientists from Yale University discovered a single female giant tortoise and took samples in order to compare it to the remains of a male species.

The genetic tests confirmed last week that they are both of the same species.

“It was believed to have gone extinct more than 100 years ago! Hope is alive,” the Environment Minister of Ecuador, which the Galápagos islands are part of, tweeted.

Currently, the female Fernandina giant tortoise – nicknamed “Fernanda” – is in a breeding centre on Santa Cruz Island. She is estimated to be over 100 years old.

The Galápagos national park is preparing another expedition to search for more of the giant tortoises to save the species, as scientists have found prints and faeces on Fernandina Island, which they believe could mean more giant tortoises may be alive.