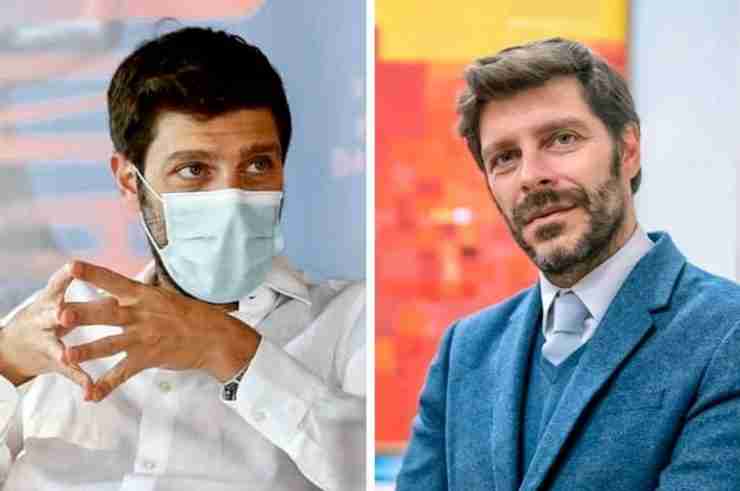 Nicholas Yatromanolakis, 45, was promoted earlier this month to the deputy head of contemporary culture as part of prime minister Kyriakos Mitsotaki’s cabinet reshuffle. Yatromanolakis, who studied public policy at Harvard, joined the government in 2019 and previously served as the general secretary in the same culture department.

He told Reuters that many people had previously discouraged him from seeking office due to his “profile.” “All LGBT people have at some point in their lives had to work in environments that were not entirely supportive or understanding of who they are,” he said. “You can’t let that bother you, because it’s your life … and you have to do what you believe is the right thing.”

He said his priorities in the new role would be directing state financial aid to people working in the arts during the pandemic and because the cultural sector “creates jobs and opportunities.”

He added that he would not shy away from talking about LGBT issues with his colleagues and hoped that the government will better enforce and implement existing anti-discrimination laws such as through training in private companies and government bodies.