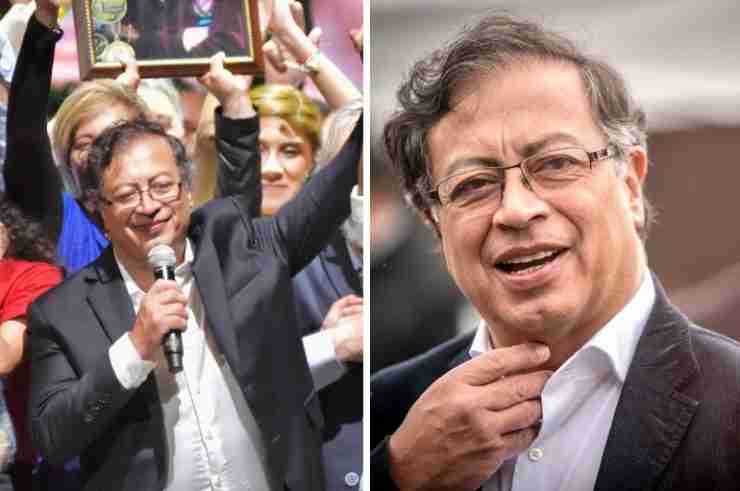 In a historic victory, Gustavo Petro, a former rebel fighter, has been elected as Colombia’s first leftist president on Sunday June 19.

The 62-year-old politician defeated the right-wing business man, Rodolfo Hernandéz, with more than 50% of the votes.

Petro ran under a campaign to end inequality, provide free university education, pension reforms and taxes on the rich.

His victory comes a year after mass protests against a tax reform bill proposed by former president Iván Duque that morphed into larger demonstrations against the rising poverty, unemployment and inequality caused by COVID-19.

Among Petro’s most ambitious campaign proposals is reforming the oil-dependent industry. He has promised to halt oil expansion in Colombia to focus on other industries and build social programs.

As a former member of M-19, a rebel group which disbanded in the 1990s to become a political party, Petro has promised to fulfill the 2016 peace accords between the state and the country’s largest rebel group FARC, which ended a 50 year conflict that killed almost 260,000 people.

Petro has promised to reassess Colombia’s relationship with the United States, as well as put more emphasis on matters of climate change and saving the Colombian Amazon forest, according to the New York Times.

“Today, is a day of celebration for the people,” Petro tweeted after election results were announced. “May the joy that fills the country today cushion the suffering of the people.”

Taking office in a polarized society, he has extended a hand to his opposition “to discuss the problems of Colombia.”

“From this government that is beginning there will never be political persecution or legal persecution, there will only be respect and dialogue,” he said during his victory speech, the Guardian reported.

He added that he will also listen to the the voices of “silent majority of peasants, Indigenous people, women, youth.”

Petro’s election is the latest in a wave of other Latin American countries following Peru, Honduras and Chile that have elected leftist candidates to end conservative rule.