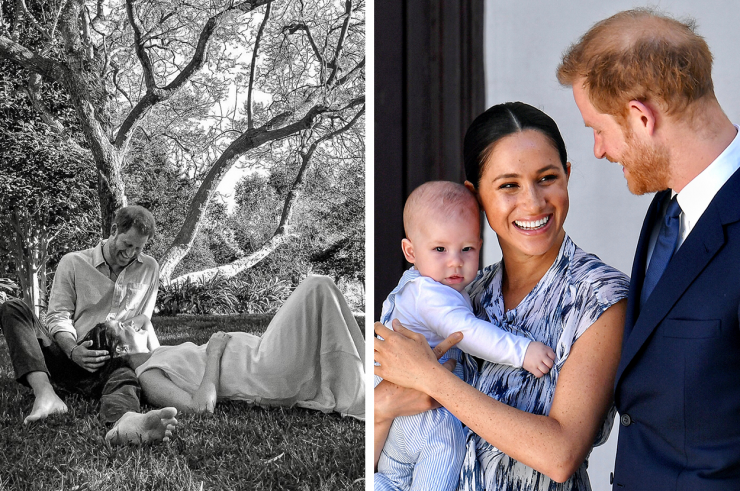 Prince Harry and Meghan Markle are expecting a second child, a younger sibling for their 19-month-old son, Archie.

The couple, who now live in Santa Barbara after stepping back from their roles as members of the British royal family, shared a black and white photo of them under a tree to announce the pregnancy.

“We can confirm that Archie is going to be a big brother,” a spokesperson for the couple has confirmed. “The Duke and Duchess of Sussex are overjoyed to be expecting their second child.”

The news comes after Markle shared in November that she had a miscarriage last summer.

A Buckingham Palace spokesperson said the Queen, Prince Philip, Prince Charles and the entire family are “delighted and wish them well.”

The child will be eighth in line for the throne, after Harry’s father, Prince Charles; his brother, Prince William; William’s three children, Harry, and Archie.