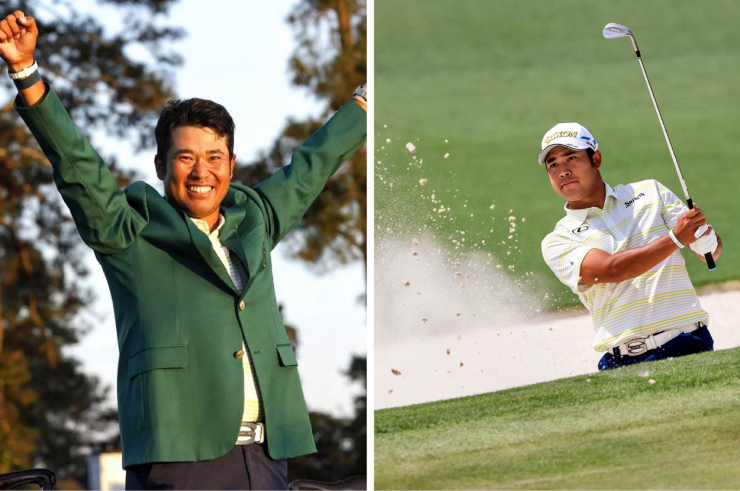 Hailing from Japan, Matsuyama, who is now ranked No. 14, up from No. 25, had been winless since 2017, when he came in second at the US Open. On Sunday Apr. 11, he clinched a victory at Augusta National Golf Club with a score of 10 under par and one shot ahead of the runner-up.

“Hopefully I’ll be a pioneer and many other Japanese will follow,” he said after winning the Green Jacket awarded to the champion, the Japan Times reported. “I’ll be really happy if my victory here inspires children watching on TV to reach this stage in five or 10 years’ time and compete against me. For that reason, I want to keep on winning.”

There has been an outpouring of congratulations from the golf community, people in Japan and Asians around the world. Five-time champion Tiger Woods tweeted, “Making Japan proud Hideki. Congratulations on such a huge accomplishment for you and your country.

This historical Masters win will impact the entire golf world.” Japanese Prime Minister Yoshihide Suga also praised Matsuyama’s achievement in a statement on Monday, saying, “He has become the first Japanese person to win the Masters and first to win a major championship. He is the first one in Japan and also in whole Asia. I think it’s amazing.”

Matsuyama is expected to be represent Japan at the Tokyo 2021 Olympics, and there are already calls for him to light the Olympic cauldron at the opening ceremony