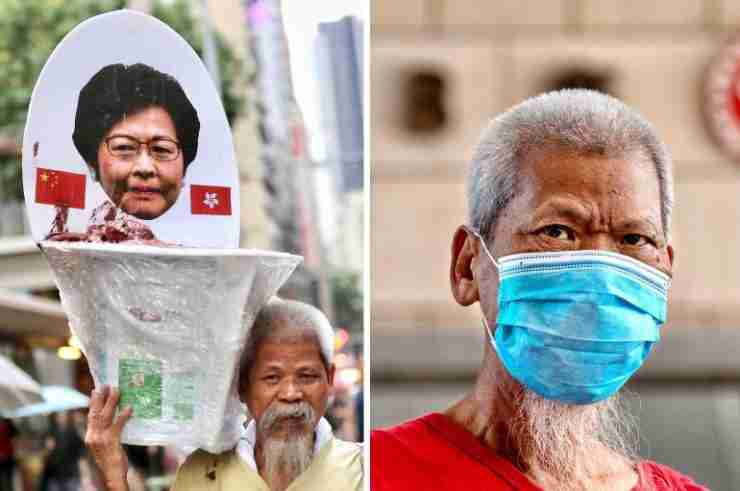 Koo Sze-Yiu, a 75-year-old Hong Kong activist who has terminal cancer, has been jailed for “sedition” for planning a protest against the Beijing Winter Olympics.

The veteran, pro-democracy activist had been arrested in February before he could stage a one-man protest outside China’s liaison office in Hong Kong on the first day of the Winter Olympics.

Koo, who has stage four cancer, told police he had intended to hold up a coffin and signs with messages including “Democracy and human rights are above the Winter Olympics”, according to the BBC.

He had also written “End one party dictatorship” on some fabric, HKFP reported. The Hong Kong government has said previously that the phrase amounts to “subverting state power.”

On Tuesday July 12, a judge ruled that Koo’s actions were “endangering national security” and sentenced him to nine months in prison.

He has been arrested several times for his activism and is expected to appeal the sentence.

Koo is just one of the many activists who have been sentenced in the Hong Kong. More than 150 people have been arrested under the national security law imposed by China in 2020, according to AP.

The colonial-era charge has previously not been used since the mid 1960s, according to Reuters.