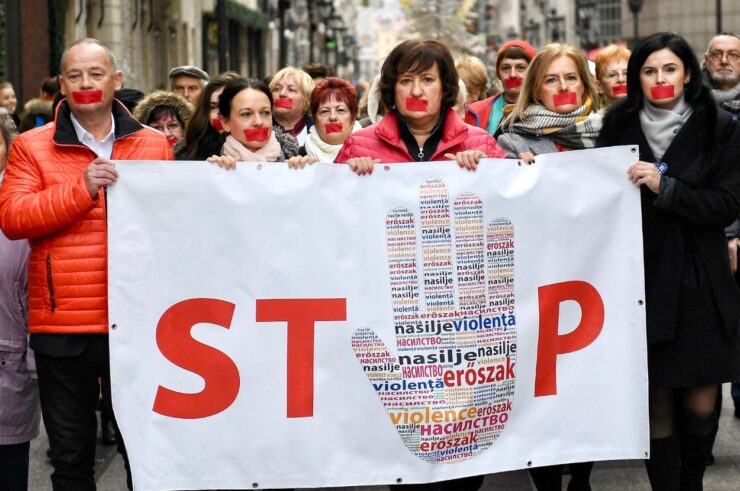 Hungarian women will have to listen to the fetus’ heartbeat before they are allowed to seek an abortion starting Thursday Sep. 15 as part of the government’s new measures to restrict abortion.

The Hungarian government, under the leadership of far-right prime minister Viktor Orbán, announced the new law on Monday Sep 12.

Previously, women could obtain an abortion up to 12 weeks into the pregnancy and even later if they suffered serious health complications.

However, a woman had to pass several hurdles before obtaining an abortion, including visiting a gynecologist to confirm the pregnancy and receiving counseling services twice.

The new law also requires doctors to submit a report stating the mother was present during the session and that the fetus’ heartbeat was “clearly identifiable“.

It is part of a wider campaign to increase birthrates in Hungary, which Orbán’s government has blamed on the shrinking economy and an increase in educated women, according to the BBC.

In 2019, Orbán promised mothers with four children would not have to pay income tax.

“This amendment achieves nothing, but will further traumatize women, put additional pressure on women who are already in a difficult place,” spokesman for Amnesty International Hungary told AFP.