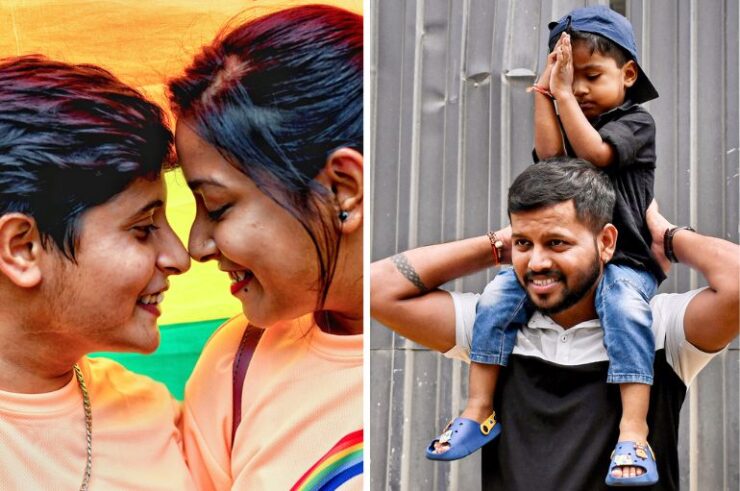 India’s Supreme Court has expanded its definition of what a family constitutes, ruling that same-sex couples and other “unconventional” households should also receive family benefits.

The decision comes following a nurse, Deepika Singh, brought forward a case after she was denied maternal leave by her employer because she had already applied for the same benefit in a previous marriage.

Previously, a “family” was defined as one mother and one father and their children and whose unit composition does not change over time.

Therefore, same-sex families and blended families, such as those with adopted children or step-children, could be denied family benefits.

“This assumption ignores the fact that many families do not conform to this expectation,” one of the judges, D.Y. Chandrachud, said in the ruling, according to the New York Times.

The concept of “family” could be defined by “various configuration of adults occupying the roles of primary caretakers with both biological and nonbiological children“, Chandrachud wrote, according to the New York Times.

“These manifestations of love and of families may not be typical, but they are as real as their traditional counterparts,” he said. “Such atypical manifestations of the family unit are equally deserving not only of protection under law, but also of the benefits available under social welfare legislation.”

The landmark decision challenges conservative ideas about families in India and is a stepping stone for women and LGBTQ people.

While India’s Supreme Court ruled in favor of Singh and expanding the definition of family, there are no plans to enforce it, especially in more traditional parts of India.