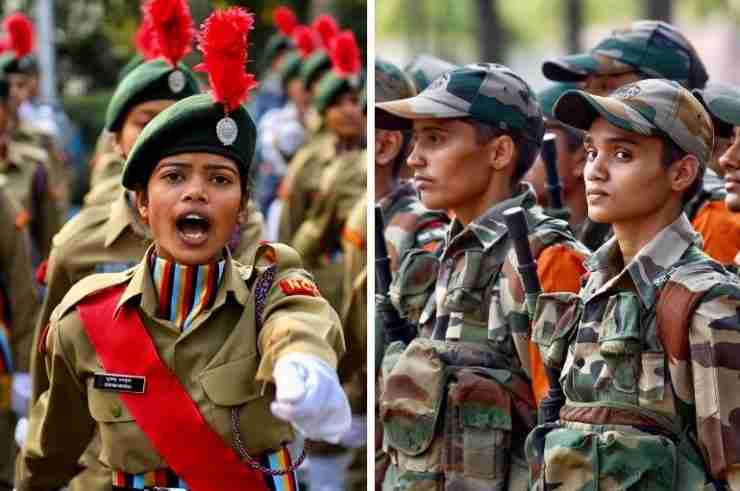 India’s Supreme Court has overturned a law that banned women from taking the entrance exam to India’s National Defense Academy, finding it violates the country’s constitution, which prohibits discrimination based on sex.

In doing so, it has opened opportunities for women to pursue the highest leadership positions in the military, a major step forward after years of struggle for gender equality in the army.

The ruling on Wednesday will allow women to take the entrance exam to the prestigious National Defense Academy (NDA) starting November, opening them up to long-term positions as the country’s top commanders.

Women make up a small fraction of the more than 1.3 million people in India’s military.

Previously, they were allowed to serve as officers but were unable to attend the NDA, which trains cadets for the army, navy and air force and produces some of the country’s top military leaders.

Until recently, women were also only eligible for short-service commission, meaning they could only serve for 14 years and must leave afterwards.

In comparison to men who could enter the armed forces at age 17 through NDA’s four year-program, women were only allowed to join through a less renowned 11-month training course after college.

Although they will still be largely excluded from combat roles, women can now enter the military straight out of high school under the new ruling.

The verdict could also give them more legal backing as they fight for equal access to combat roles, the New York Times reported.

Women serving in India’s armed forces have been challenging the limits they face in courts for decades, and Wednesday’s decision was symbolic of a step towards a more inclusive India.

“It is a victory for women. In 2021, women are as good as men,” Chinmoy Pradip Sharma, one of the senior lawyers presenting the suit, said, CNN reported.