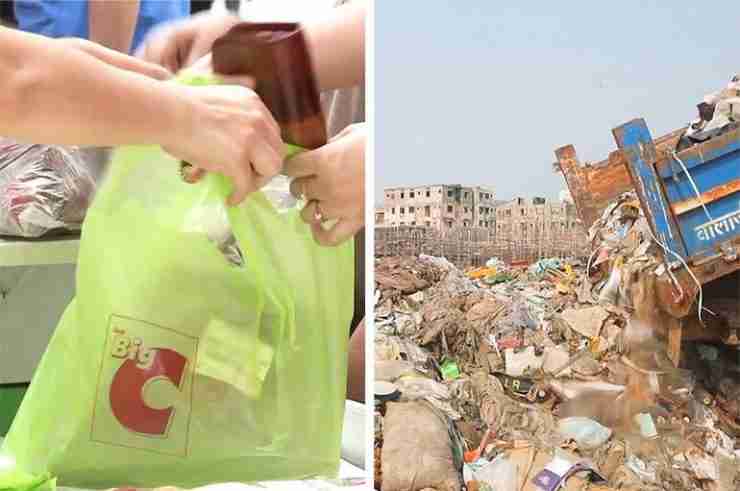 India is banning single-use plastics by July 2022. The country produces over 25,000 tons of plastic waste every single day, according to the Central Pollution Control Board.

In order to rectify this, India’s government proposed in 2018 to ban single-use plastic items based on an index of their utility and environmental impact.

The ban will include the manufacture, import, stocking, distribution, sale and use of single-use plastic, including polystyrene and expanded polystyrene commodities, the government said in a statement on Aug. 13.

The first group of items to be banned will be single-use plastic items like plastic sticks used in balloons, flags, ice cream and earbuds, and thermocol used in decorations.

The government is hoping to get through three stages, and slowly roll out the ban. In the second phase, plates, cups, glasses, forks, spoons, knives, straws, trays, wrapping and packaging films used in sweet boxes, invitation cards, cigarette packets, stirrers and plastic banners less than 100 microns in thickness will be removed.

Lastly, a ban for non-woven bags less than 240 microns in thickness will be removed. Additionally, starting on September 30 this year, the thickness of plastic bags will be increased to 75 microns and to 120 microns from December 31, 2022 in order to encourage reuse.

“Pollution due to single-use plastic items has become an important environmental challenge confronting all countries,” the ministry said.