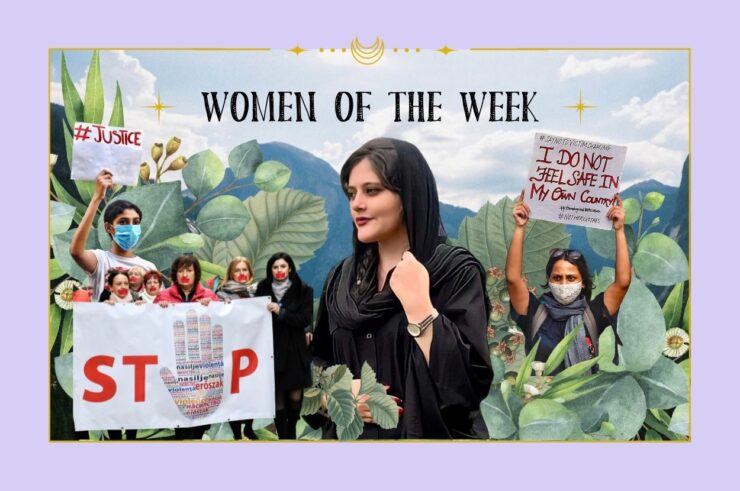 This week, women took to the streets of Iran, India and Hungary to protest for their rights, calling for justice for Mahsa Amini, who died after she was arrested by Iranian police over her hijab, and teen sisters who were raped and murdered in India, as well as the right to abortion.

Here are some of the inspiring women you should know about this week.

Women in Iran are taking off their hijabs to protest the death of 22-year-old Mahsa Amini,  a Kurdish-Iranian woman, who died after she was arrested by morality police over her hijab.

Women in India are demanding justice for two teenage sisters who were found raped, murdered and hanging from a tree in Uttar Pradesh.

Hungarian women are protesting after the government passed a new law that will force women to listen to the fetus’ heartbeat before they can seek an abortion.