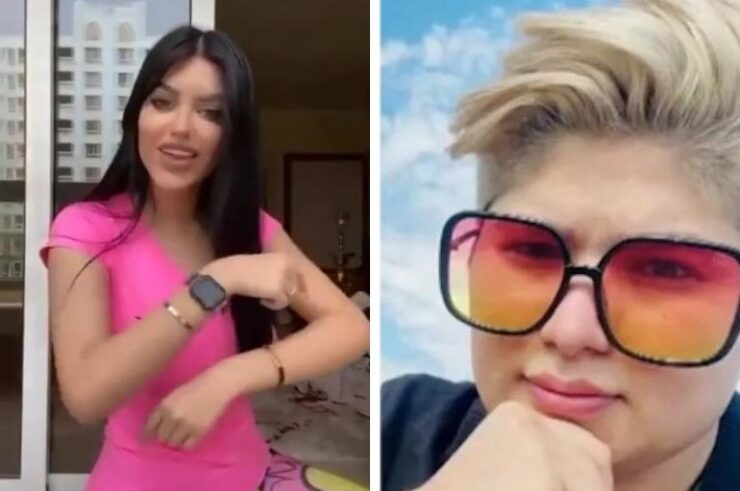 Two LGBTQ activists in Iran have been sentenced to death for “corruption on earth”.

In January, 31-year-old Zahra Seddiqi Hamedani – know as Sareh – and 24-year-old Elham Choubdar were accused of “promoting homosexuality, promoting Christianity and communicating with media opposed to the Islamic Republic,” according to the Hengaw Organization for Human Rights.

Same-sex sexual conduct is a crime in Iran, and punishments range from flogging to the death penalty, according to the BBC.

Sareh, who is gender non-conforming, was arrested in October 2021 due to her sexual orientation and gender identity and her social media posts in defence of LGBTQ rights, according to rights group Amnesty International.

She had been attempting to flee to Turkey to seek asylum when she was arrested.

Iran’s official IRNA news agency reported on Monday Sep. 5. that the two had been found guilty of “trafficking young women” in Iran’s West Azerbaijan province and other parts of the country and sentenced to death.

The IRNA report said that the two had “misused” women and girls and promised them better training and job opportunities abroad.

The death sentences were confirmed by Germany-based Iranian Lesbian and Transgender Network (6-Rang).

A spokesperson told AFP that it is the first time a woman has been sentenced to death in Iran for her sexual orientation.

The sentences sparked widespread condemnation, with rights groups calling for the Iranian authorities to release the women.

The sentences are being appealed in Iran’s Supreme Court, according to Amnesty International.