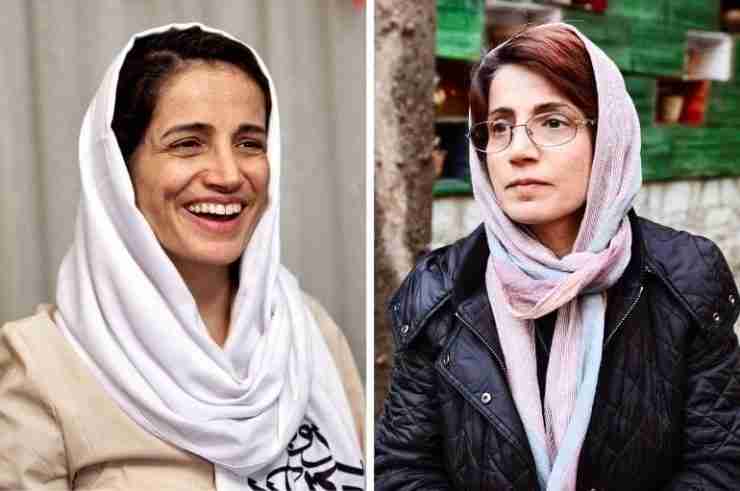 Nasrin Sotoudeh, one of Iran’s most prominent human rights lawyers, has been temporarily released, according to the judiciary’s news agency.

Sotoudeh, 57, was sentenced to a total of 38 years in prison and 148 lashes in 2019 in a ruling that drew international condemnation. She was arrested in her home in June 2018 without an explanation from the government.

She was defending women who had been arrested after removing their hijabs in public protests at the time. Her release comes after warnings from human rights groups last month that her health had severely deteriorated from staging a six-week hunger strike to demand the release of political prisoners and rights activists, the Guardian reported.

“Nasrin Sotoudeh … went on furlough with the agreement of the assistant superintendent of the women’s prison,” the judiciary’s Mizan news agency said, without providing further detail. Thousands of prisoners have been granted temporary release in Iran due to coronavirus concerns in the country.

Soutoudeh had been charged with taking part in an illegal assembly, propaganda against the state, disturbing public peace and order, appearing in court without a head scarf, and encouraging corruption and prostitution.

She received the European Union’s most prestigious human rights award, the Sakharov Prize for Freedom of Thought, in 2012 when she was serving a previous prison sentence.